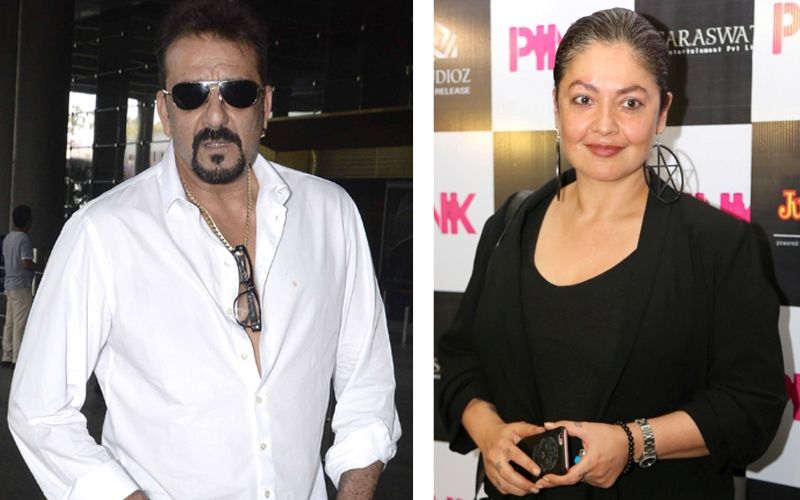 “Sadak2” deals with the issue of depression, in an interview with Mumbai Mirror, Mahesh Bhatt talked about the film, he said “Sanjay who was 32 when we made the original, comes back as a 54-year-old Ravi into the 21st century world that is collapsing in front of his eyes, where the distinction between the house and the “sadak” is fast disappearing.” However Mahesh Bhatt will not be directing the film. The film will feature Pooja Bhatt in the lead role, who was last seen in “Everybody Says I'm Fine!” in the year 2001. 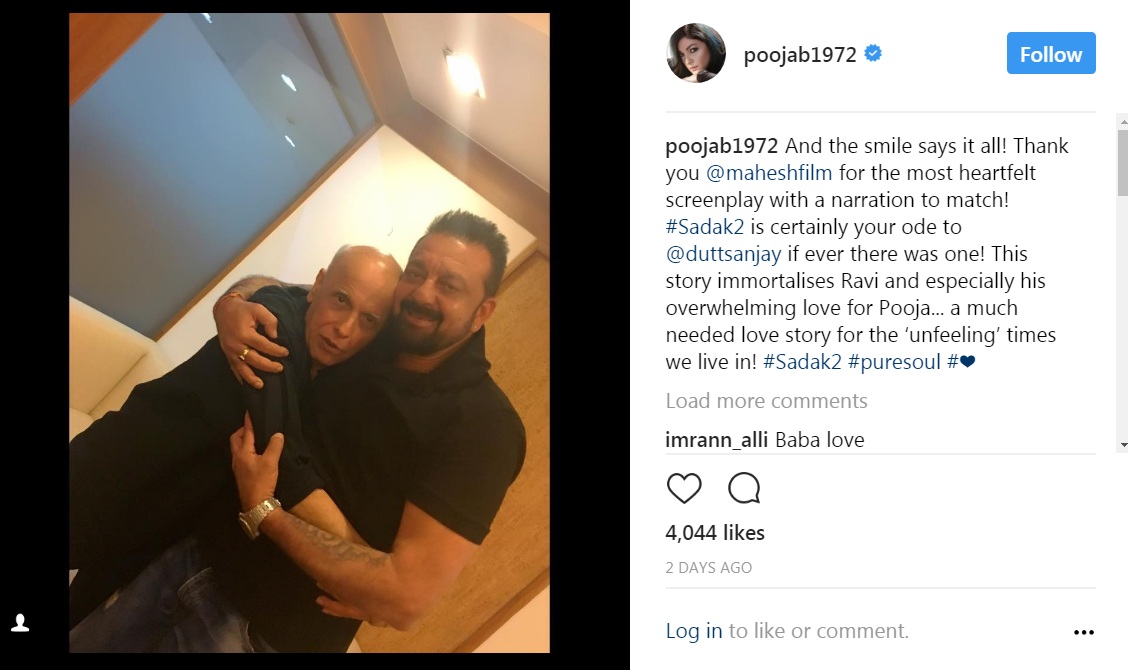 Pooja Bhatt shared a picture of Mahesh Bhatt and Sanjay Dutt on her Instagram with a caption, “And the smile says it all! Thank you @maheshfilm for the most heartfelt screenplay with a narration to match! #Sadak2 is certainly your ode to @duttsanjay if ever there was one! This story immortalises Ravi and especially his overwhelming love for Pooja... a much needed love story for the ‘unfeeling’ times we live in! #Sadak2 #puresoul #”.