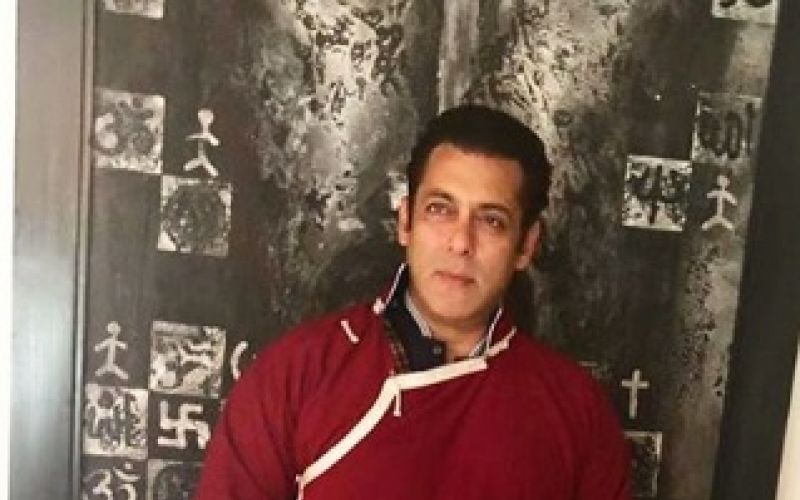 Salman Khan is a busy actor these days with a line-up of several films. While the star is gearing up for his highly anticipated film "Bharat", the news has it that he will soon be producing a horror movie.

The film is titled as "Aadamkhor". However the news of whether Salman will be acting in this film or not is yet to be out. The talented actor has done only one horror movie"Suryavanshi" ,which released in the year 1992. Salman had earlier mentioned that he is not keen on acting in horror films.

On the work front, Salman is at present shooting for "Dabangg 3". This film is helmed by ace choreographer Prabhu Deva and gorgeous Sonakshi Sinha will be seen playing the lead actress.   Salman Khan’s “Bharat” starring Katrina Kaif, Tabu, Disha Patani and Shashank Arora is slated to release on June 5th.