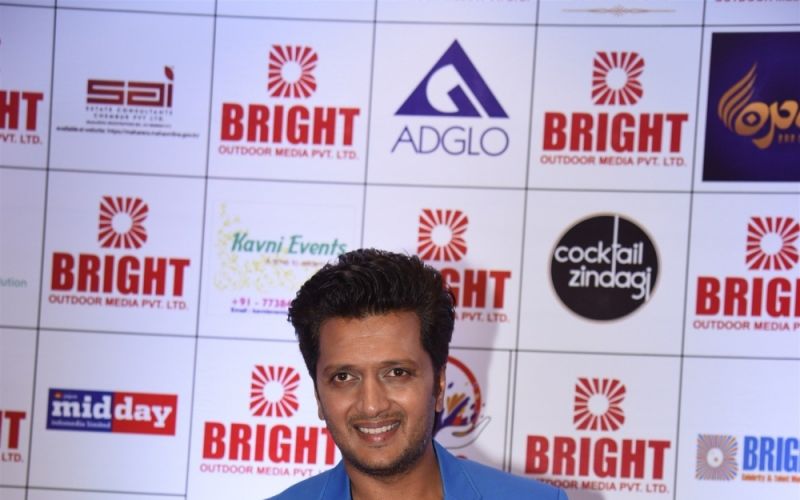 Actor Riteish Deshmukh, who has just wrapped up shooting for "Housefull 4", says every shoot in the upcoming comedy film has been fun, adding that it was four times funnier.

Riteish tweeted a photograph of himself along with the cast and crew of the film and captioned it: "Wrapped up 'Housefull 4'... Every shoot in this series has been super fun. This one was just four times funnier."

The actor, who has also been a part of the previous three installments of the "Housefull" franchise, said he got a chance to work with some new talents for the first time.

"Got to work with some old friends again and some talented actors for the first time. It was like a reunion at a freshers party. #HouseFull4 was an absolute blast - See you Diwali 2019," he added.

The film has faced several ups and downs. Rana replaced veteran actor Nana Patekar after the latter was accused of sexual misconduct by actress and former beauty queen Tanushree Dutta on the sets of 2008 film "Horn OK Pleassss".

In October, filmmaker Sajid Khan stepped down as its director after he was accused of several sexual harassment incidents. He was replaced by Farhad Samji.