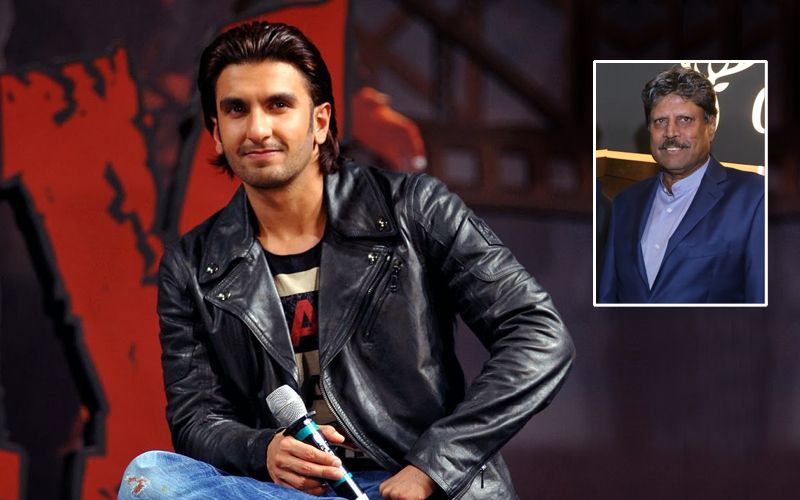 Ranveer Singh will be seen playing the role of one of the greatest cricketers of all times and former captain Kapil Dev in the film “83”, directed by Kabir Khan and produced by Reliance Entertainment and Phantom Films in association with Vibri Media and Kabir Khan Films.

The film revolves around India’s victory in the 1983 cricket World Cup, and will focus on Kapil Dev. Reliance entertainment announced the release date for the film on Twitter, saying, “@RelianceEnt & @FuhSePhantom in association with Vibri Media & Kabir Khan Films to release ‘83 on 5th April 2019!”.

Ranveer gave a statement about his reaction on being offered to play the role of Kapil Dev, he said, “I was born at the time when cricket was big time. When Kabir Sahab had come to me and said that there will be a film on 83, I was like finally. And when he was narrating it to me, I was like woooh. It is not a story just about cricket but a human story”.