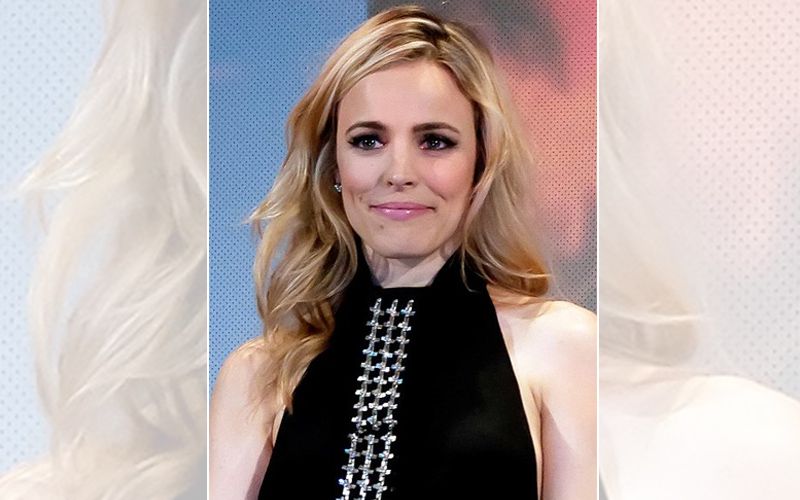 The actress revealed the news during an interview about her new movie “Disobedience” with The New York Times, she said, “I'll be showing soon. Daniel and I are so happy.” She further added saying “We’re going to have a little human, We can't wait to meet him or her. It's all such a mystery”. The couple got married in the year 2011 in New York after dating for a year. Daniel Craig has a 26 year old daughter Ella Craige with his first wife and actress Fiona Loudon, On the other hand Rachel Weisz has a 11 year old son from her relationship with director Darren Aronofsky.