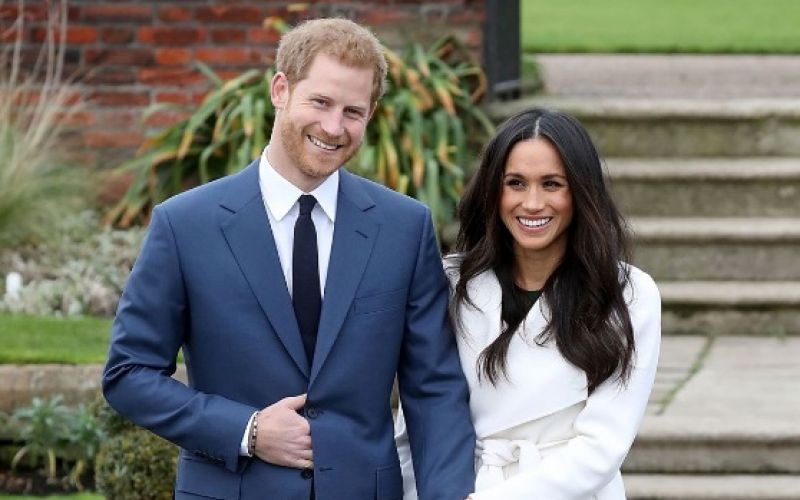 The younger son of Prince Charles and Princess Diana, Prince Harry, got engaged to American model and actress Meghan Markle, who is known for her role in the American drama series “Suits”.

Prince Harry and Meghan first met in July 2016 on a blind date in London and started dating since then. The couple made their first public appearance together in September at the opening ceremony of the international Invictus games in Toronto, Canada. In an interview with ‘Vanity Fair’, the actress spoke about her relationship with Prince Harry, she said, “We’re in love. I’m sure there will be a time when we will have to come forward and present ourselves and have stories to tell, but I hope what people will understand is that this is our time.” In an interview, the actress also stated that she will quite acting.

This will be Prince Harry’s first wedding, while it will be the second for Meghan Markle, who was married to Trevor Engelson from 2011 to 2013.

Prince Harry and Meghan will tie a knot in spring 2018, however the details about their wedding remain under wraps. The lovely couple gave their first interview after their engagement to the ‘BBC News’.