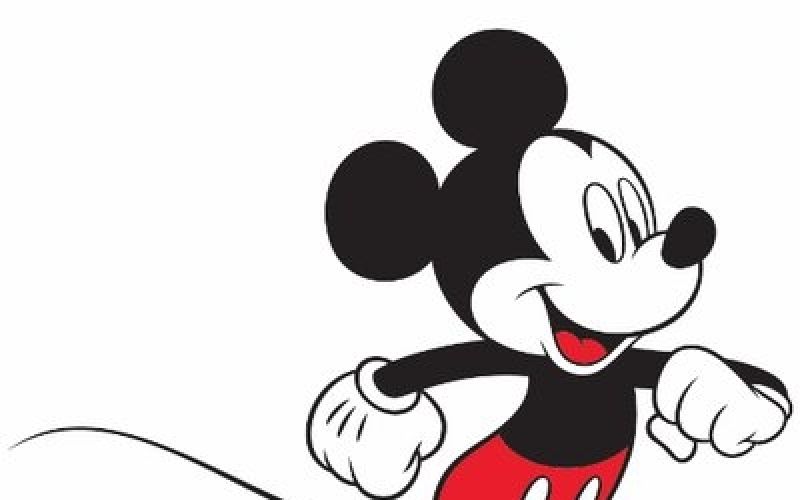 The Walt Disney Company is exploring a reboot of its billion dollar "Pirates of the Caribbean" franchise.

According to sources, studio officials have met with the "Deadpool" writing team of Rhett Reese and Paul Wernick for the movie, reports deadline.com.

Jerry Bruckheimer will continue to captain the ship as producer on "Pirates of the Caribbean".

But it is too early to say who else might be back and that includes actor Johnny Depp, who essayed the role of Jack Sparrow in the first five films.

All five films have grossed more than $650 million worldwide, with "Dead Man's Chest" and "On Stranger Tides" both topping the $1 billion mark.