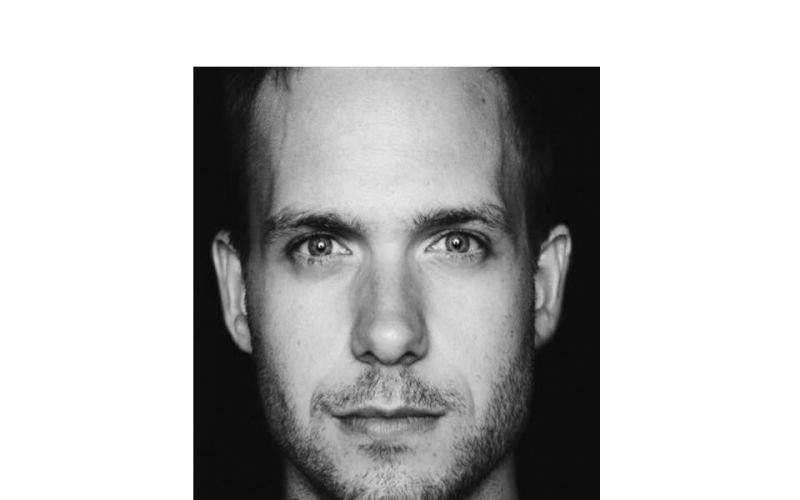 As the finale episode of the popular show "Suits" is going to air this week, actor Patrick Adams, who essayed the role of Mike Ross in the legal drama, has shared a few unseen pictures from the set.

"This week the last episode of 'Suits' will air and the nearly 10 year journey we've all been on together will finally be over. So it seems right to post some photos the next couple of days from the early days, Adams wrote on Instagram on Monday.

From sharing a photograph of the first fitting he ever had for Mike Ross to sharing the pictures of his co-stars including Meghan Markle, Sarah Rafferty and Gabriel Macht; Adam took a trip down memory lane.

The ninth season of "Suits" will conclude this week. The first episode was aired in 2011.    -IANS 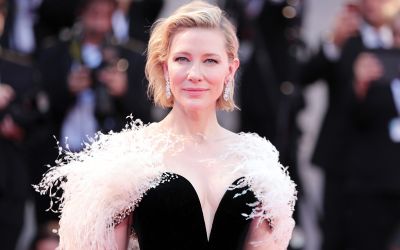 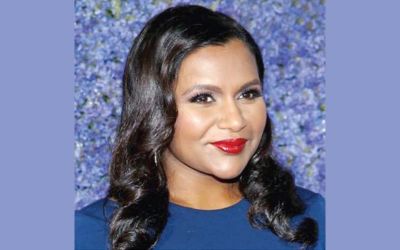 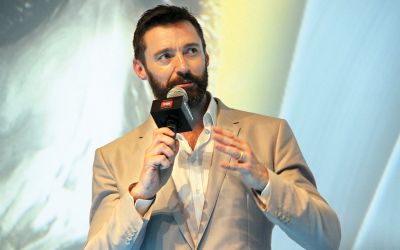