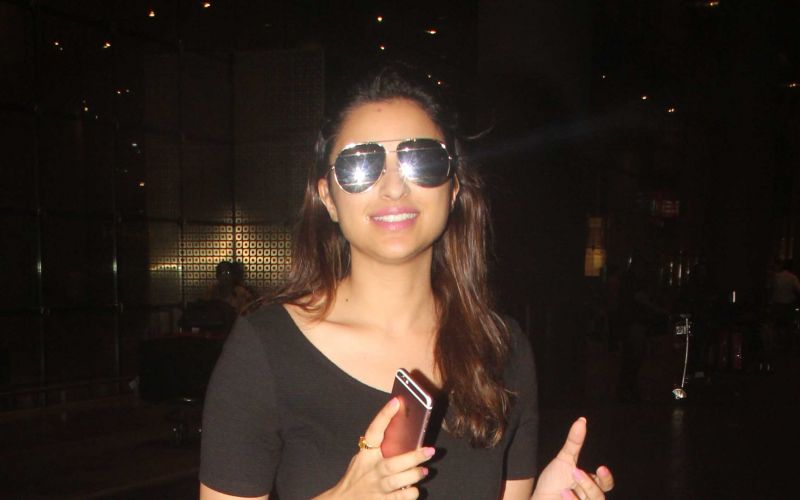 Parineeti took to Twitter and shared the  film's first look. In the image, the "Ishaqzaade" actress and Sidharth are standing on two sides of a wedding chair, while a man dressed as a groom is sitting on it, but his face is not visible. She captioned the poster: "Announcement - shooting begins! Sidharth Malhotra." 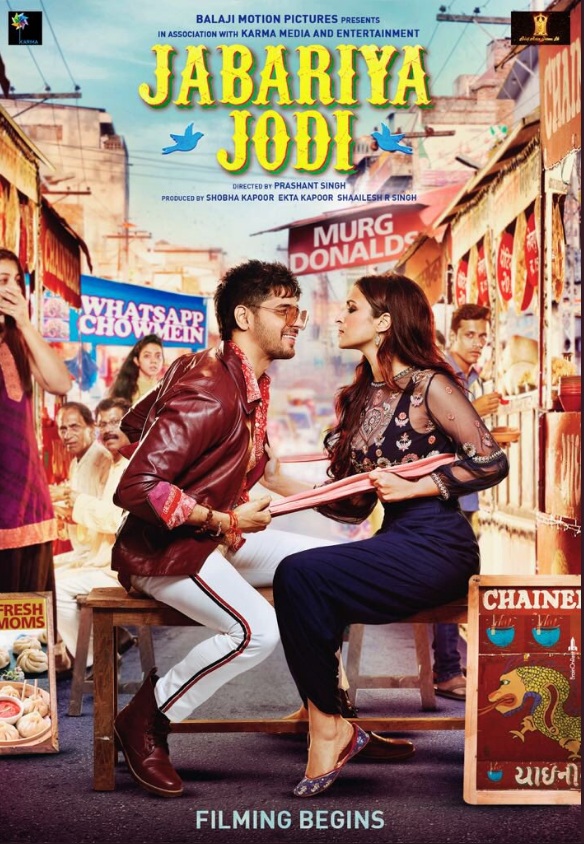 Directed by Prashant Singh, "Jabariya Jodi", is set in Patna, Bihar. The film is co-presented by Balaji Telefilms and Karma Media Entertainment.