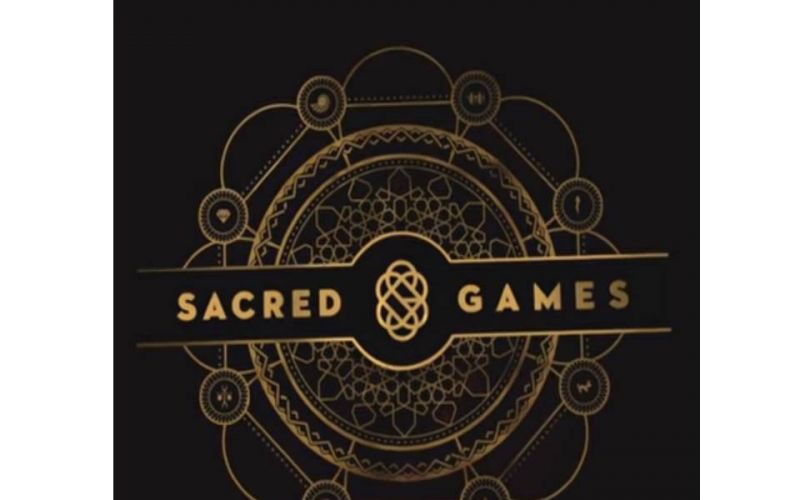 The eight hour long episodes of ‘Sacred Games’ is directed by Anurag Kashyap and Vikramaditya Motwane. It is produced under Phantom Films. The series is based on a best-selling novel written by Vikram Chandra. It revolves around a Mumbai police officer played by Saif Ali Khan, who discovered a cue which will help him capture a powerful criminal Ganesh Gaitonde played by Nawazuddin Siddiqui. In the show, Radhika Apte and Rajshri Deshpande will play pivotal roles.

The show will be available for live streaming on Netflix from July 6th 2018.