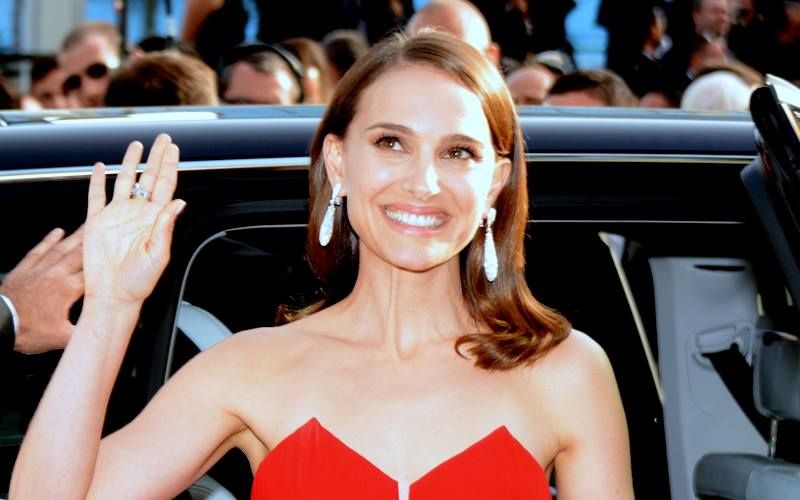 Natalie Portman will be seen in a sci-fi thriller film “Annihilation”, written and directed by Alex Garland and produced by DNA Films and Skydance Media.

“Annihilation” revolves around four women scientists, who begin their journey on a research expedition to a disaster prone zone, where out of the 11 previous expeditions only a few manage to return back safe while others have disappeared. It is based on a novel by Jeff VanderMeer. The film features Jennifer Jason Leigh, Tessa Thompson, Gina Rodriguez, Oscar Isaac and Tuva Novotny.


The makers of the film released the trailer and Natalie Portman and her team is seen exploring an alien world through mysterious forests. “Annihilation” is slated to release on 23rd February 2018.