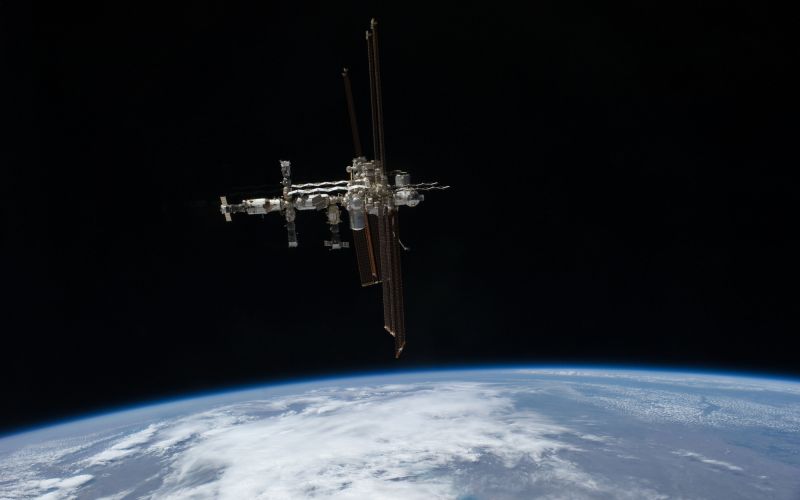 NASA has completed the first hardware test of a robot in space that would take care of the International Space Station (ISS) in the near future.

The robot named Bumble is one of three Astrobee robots that will research automated caretaking aboard the ISS.

Bumble, and another robot named Honey were launched to the space station on April 17 aboard Northrop Grumman's eleventh commercial resupply services mission from NASA's Wallops Flight Facility in Virginia.

When needed the robots will be able to return to their docking station on their own and recharge their battery power, the US space agency said in a statement.

Astrobee is a free-flying robot system that will provide a research platform for the orbiting laboratory.

The system includes three robots as well as a docking station for recharging.

Robots will play a significant part in the agency's mission to return to the Moon as well as other deep space missions.