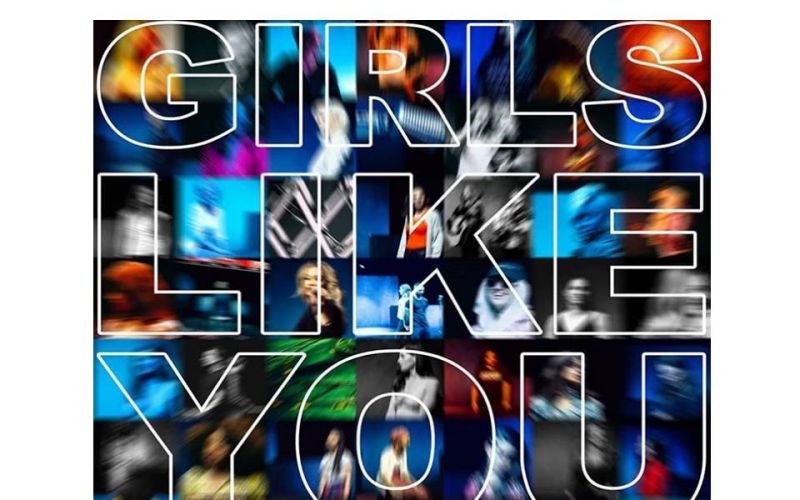 American pop band Maroon 5 released a new version of their super hit track "Girls like you".

The new version of the original track has been created by David Dobkin and the band's team. The original version 'Girls Like You' which was released has garned a number one slot on the US Billboard Hot 100 chart.  The second version will also feature the same cast as the original track like Jennifer Lopez, Gal Gadot, Mary J. Blige, Ellen DeGeneres. This music track also features Cardi B.

The new song video will include some unseen footage of the star-studded cast. This video will be quite interesting as it will show some behind-the-scene moments.