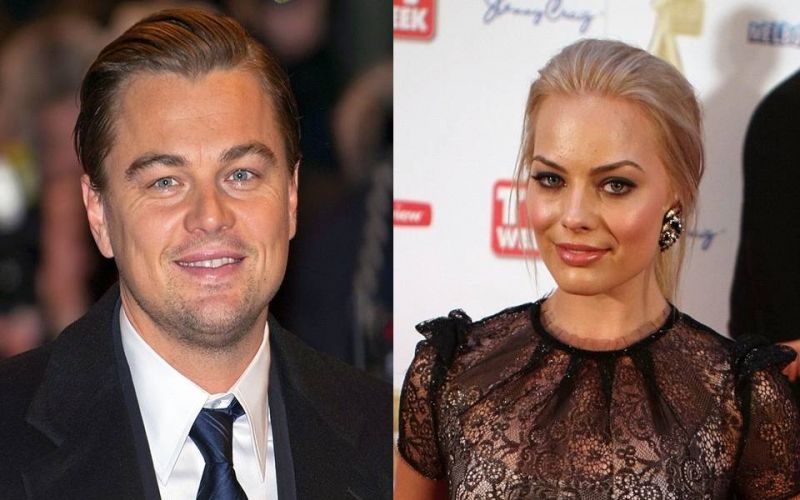 Leonardo DiCaprio will be collaborating with Margot Robbie for the second time in an untitled film, directed by Quentin Tarantino.

The film is based on American criminal Charles Manson, who was the mastermind behind the murder of filmmaker Roman Polanski’s pregnant wife Sharon Tate and six others in August 1969. According to some rumours, Tom Cruise might be playing a pivotal role in the film. Oscar winning actor Leonardo DiCaprio had earlier worked with Margot Robbie in “The Wolf of Wall Street”.

The untitled film is slated to release on August 9th, 2019.