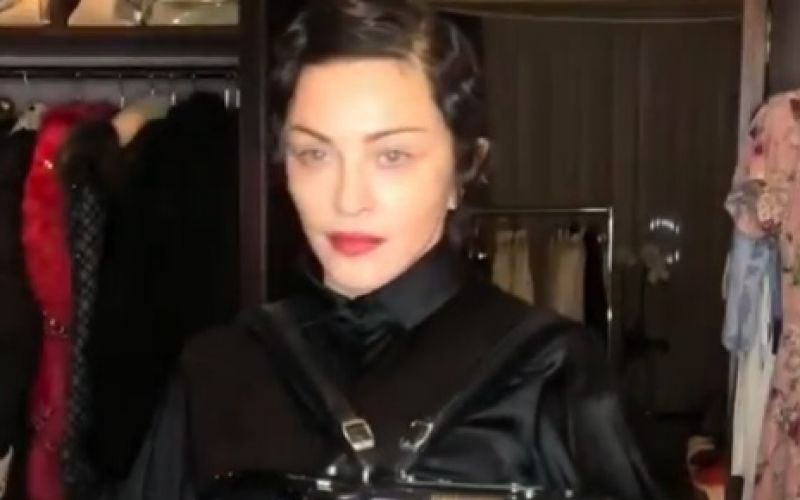 American songwriter and singer Madonna, who is known for super hit tracks like 'Crazy For You', 'Like a Virgin', 'Don't Tell Me' and 'Lucky Star' has revealed the name of her new album 'Madame X'.

The singer took to social media and uploaded a video, in which she had revealed the name of her upcoming album. She captioned the video as,  "Welcome to the World of Madame@nunoxico @stevenkleinstudio".

The teaser of her upcoming album has been released and it is available on Youtube. In this short video, the main character is shown as a secret agent travelling around the world, who is fighting for freedom and wants to bring a change.

The released date of this album is not yet announced.