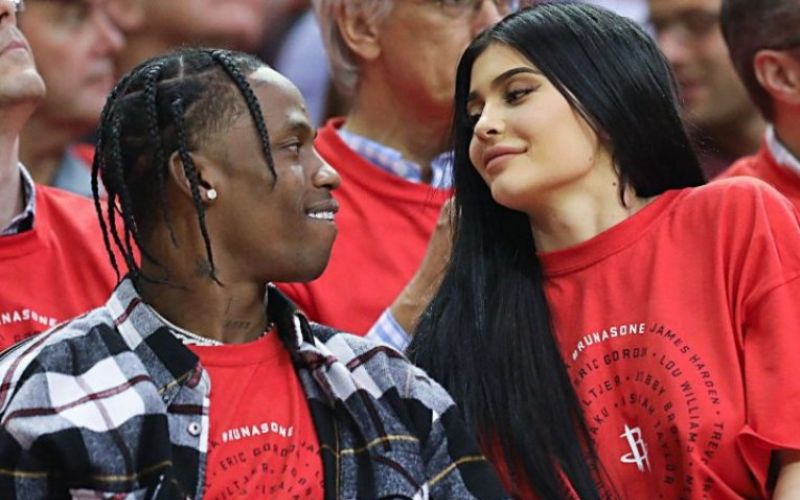 It finally happened! After months of media speculation and a whole lot of anticipation, Kylie Jenner has finally addressed the rumours and admitted to her secret pregnancy. Jenner, 20, has announced via social media that she has given birth to a healthy baby girl on Feb 1st. The newborn weighed around 8 lbs., 9 oz. and arrived at 4:43 p.m. She is Kylie’s first child with boyfriend Travis Scott. Travis is an American rapper, songwriter and singer.

Kylie also shared an emotional 11 minute video of her journey on YouTube. She also took to Instagram and  wrote “I’m sorry for keeping you in the dark through all the assumptions. I understand you’re used to me bringing you along on all my journeys. My pregnancy was one I chose not to do in front of the world. I knew for myself I needed to prepare for this role of a lifetime in the most positive, stress free, and healthy way I knew how. There was no gotcha moment, no big paid reveal I had planned. I knew my baby would feel every stress and every emotion so I chose to do it this way for my little life and our happiness,”.

The video features exclusive, never-before-seen footage and pictures of her pregnancy, and features her family, including Kim and Khloe Kardashian, who also announced her pregnancy last December, mother Kris Jenner and boyfriend, Travis, along with videos of her baby shower. It also featured Kylie in the delivery room, and ended with giving us a glimpse of the newest member of the Kardashian-Jenner clan.