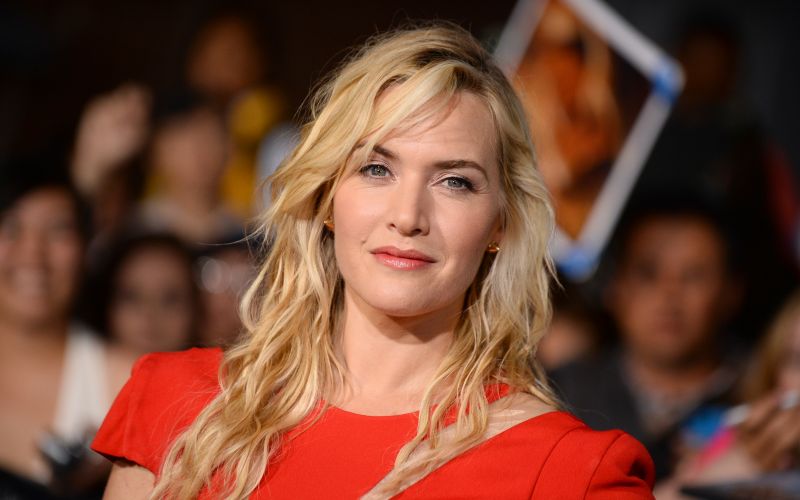 "Kate and I have been looking for something to do together for 20 years, since our collaboration on Titanic, which was one of the most rewarding films of my career. I can't wait to see her bring the character of Ronal to life," variety.com quoted Cameron as saying.

Released in 2009, “Avatar” currently holds the record for highest grossing film till date with collections of $2.8 billion.

The upcoming four sequels of the film will hit theatres starting on December 18, 2020, for “Avatar 2”.

Cameron began filming the first of the four movies last week in California.