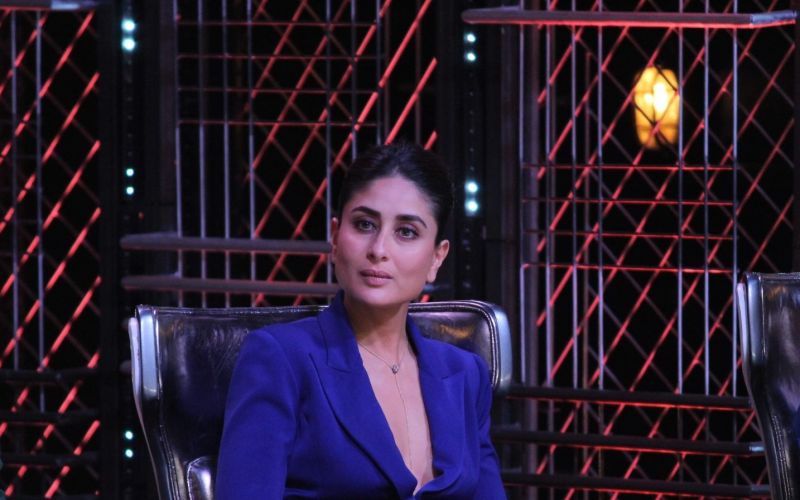 Viacom18 Studios and Aamir Khan Productions are producing the film, directed by Advait Chandan of "Secret Superstar" fame, and written by Atul Kulkarni. The film will release on Christmas 2020.

Ajit Andhare, Chief Operating Officer, Viacom18 Studios, said in a statement: "For every cinephile out there, the must watch list of films would be incomplete without the mention of 'Forrest Gump'. To be able to adapt the classic for Indian audiences is a long-cherished dream for many of us.

"Knowing Aamir's burning passion for this subject for many years, he is the perfect partner to bring to life this dream."
Paramount Pictures' COO Andrew Gumpert is also thrilled to partner with Aamir Khan Productions and Viacom18 Studios, and "to see them bringing this timeless story to a whole new generation of audiences".

"Forrest Gump" is a 1994 American comedy-drama film based on the 1986 novel of the same name by Winston Groom. The story depicts several decades in the life of Forrest Gump (Hanks), a slow-witted but kind-hearted man from Alabama who witnesses and unwittingly influences several defining historical events in the 20th century in the US. The film was directed by Robert Zemeckis. 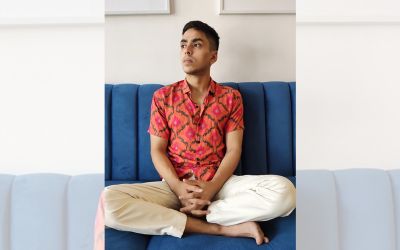 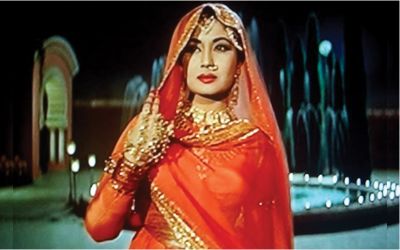 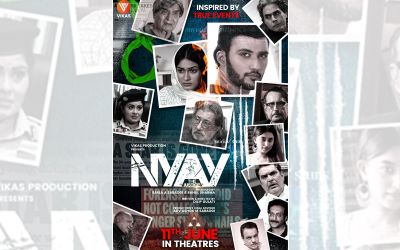