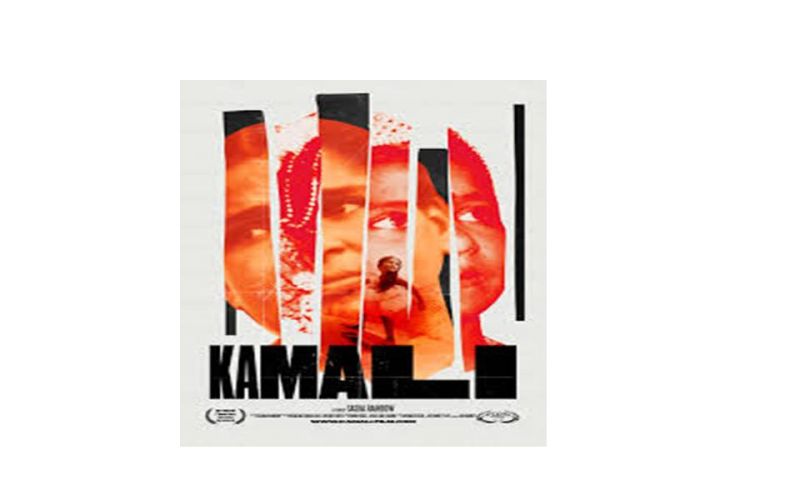 Nine-year-old Kamali Moorthy from Tamil Nadu rose to fame in a short period of time with her brilliant skateboarding skills. Once again, this little girl is in the news, as a short film about her has been selected for Oscars 2020.

The short film is titled ‘Kamali’, and it is directed by Sasha Rainbow, a New Zealand director. This short documentary revolves around the life of the nine year old, Kamali and her single mother and her grandmother. The plot sheds light upon the struggle that a single mother goes through while raising her beloved daughter, Kamali and how this strong mother helps her daughter become a skateboarding champion is what the rest of the story revolves around.

This short film has been honoured with the title of the Best Documentary at the Atlanta Film Festival in the month of April. The entire cast and team of this film shot for over six weeks and it received the award for Best Director at the Mumbai International Short Film Festival.