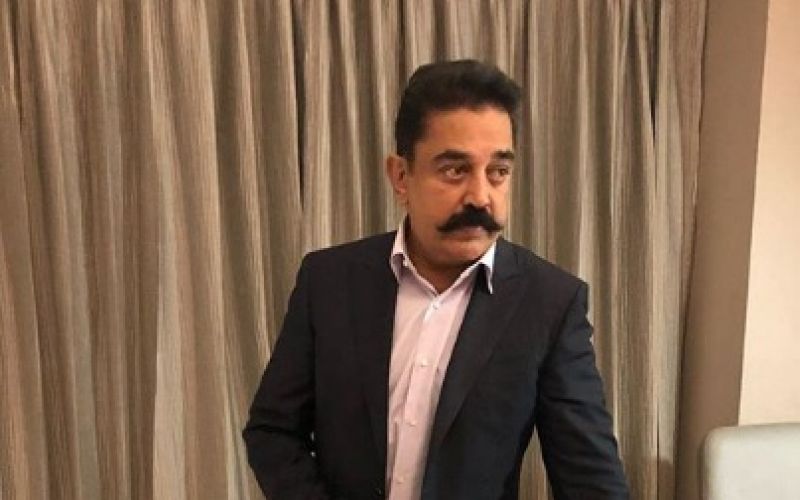 Versatile actor, Kamal Haasan will be returning to the silver screen as Senapathy in the sequel of his superhit film "Indian".

This upcoming film is titled as “Indian 2”. It is directed by S. Shankar and produced by Lyca Productions. The shooting for this ambitious project started in January this year, but after a few days of shooting the producers backed out and the shooting came to a hault. However, the shooting resumed in June as the filmmaker had convinced the production company.  Along with Kamal, Kajal Aggarwal, Dulquer Salman and Siddharth will be playing vital roles. Coming to the plot of the blockbuster film “Indian”, it revolves around a veteran freedom fighter, who believes in following honest morals and values. In this movie, Kamal will be seen in a dual role.

Coming to the upcoming film “Indian 2”, Latest news doing rounds says that Priya Bhavani Shankar and Aishwarya Rajesh might be part of this project.

It is slated to release in January 2021. This will indeed a film to watch out for, as kamal had announced that he would be retiring from acting after this movie.