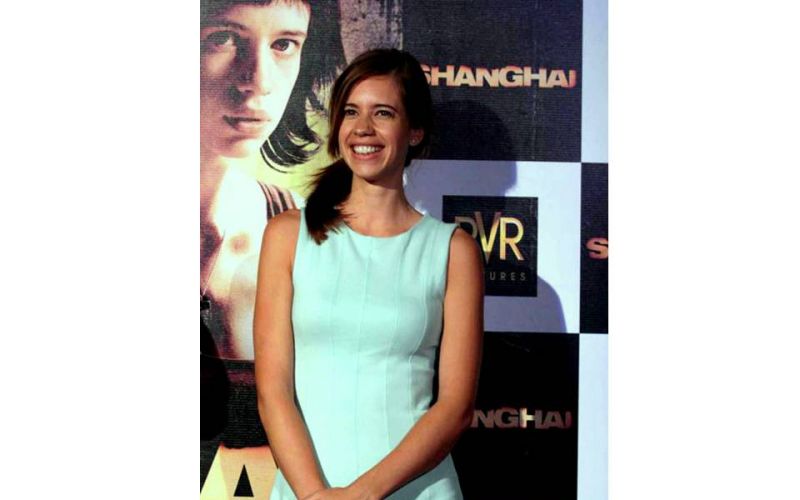 Kalki Koechlin will be sharing screen space with Ranveer Singh and Alia Bhatt in “Gully Boy”, written by Reema Kagti and Zoya Akhtar. The film is directed by Zoya Akhtar.

“Gully Boy” revolves around the story of a rapper hailing from Mumbai slums. The film is inspired by the life of Mumbai street rapper Divine and Naezy. In the film, Ranveer Singh will be seen playing the role of a rapper and it will be shot in Mumbai including the slums of Dharavi. Kalki Koechlin will be playing a pivotal role in the film. She had earlier worked with Zoya Akhtar in “Zindagi Na Milegi Dobara”.

The shooting for “Gully Boy” will commence soon, however there is no news on the release date of the film.