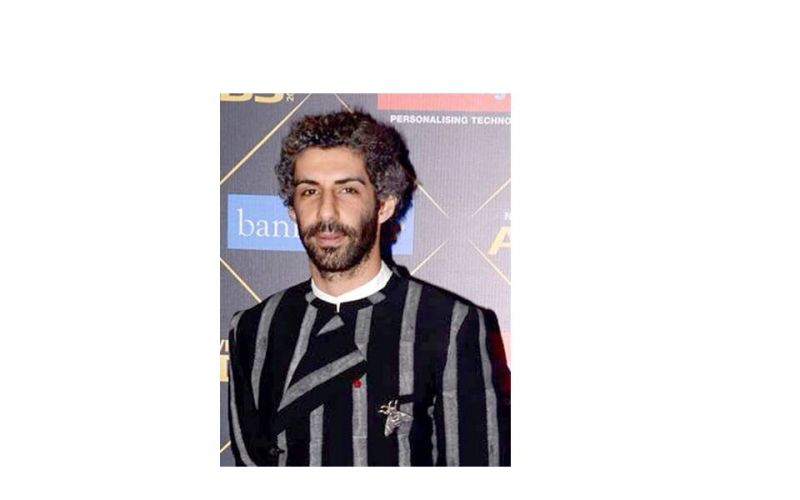 He created an impression with his powerful portrayal of negative characters in films like “Neerja”, “Raabta” , and “Padmaavat”, but actor Jim Sarbh now wants to look beyond these "one-sided characters" as he says he is really tired of playing people "who don't care about" others.

"When I played these roles, they were the only ones that were offered to me. However, now I have the liberty to be a lot more selective. I am a little bored of playing negative characters. I want to now look at meaty, complicated roles. I am not interested in one-sided characters," Jim told IANS in an e-mail interview from Mumbai.

The actor says that working with Bhansali has helped him in mastering the basics of acting.

"Sanjay has a very keen eye for detailing. It's all about making a beautiful frame and filling that frame with equally detailed, subtle, nuanced acting. I am very happy I got a chance to be a part of that process. I learnt a lot about precision, it was like an accelerated course in the basics of the film – hitting your mark, learning the frame and its angles.

"Thanks to this process, I am now much more comfortable being on any other project or set. Because I have mastered the basics," Jim said.
For the actor, Malik Kafur was a brilliant character.

"The moment I read the script, I knew I wanted to essay the role. I thought the character was so interesting and had so much scope and playfulness to it," he said.

Talking about his future projects, he said, "There is a web-series called Made in Heaven that I am currently working on. I also worked on a film earlier this year with Michael Winterbottom that also starred Dev Patel and Radhika Apte which is premiering at the Toronto International Film Festival in September. I worked on another film in Dubai with Neel Kumar directing it. "

Talking on the sidelines of a fashion event, he says, "I almost never take it too seriously. I wear what I like to wear," he confessed.
"I don't really know or care about trends. However, I really like materials. Like all of us who would be at a fashion show, I am a materialist – I appreciate and enjoy pretty, attractive, and striking or subtle, subdued things that speak for themselves. People would call this fashion, but that's not how I view it. I look at it as something I like, and I let the look do the talking," said the actor. 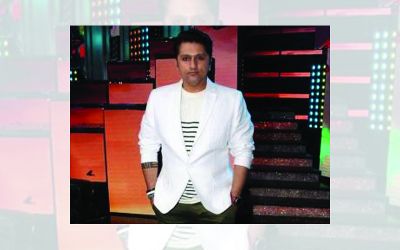 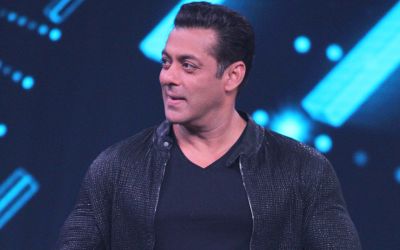