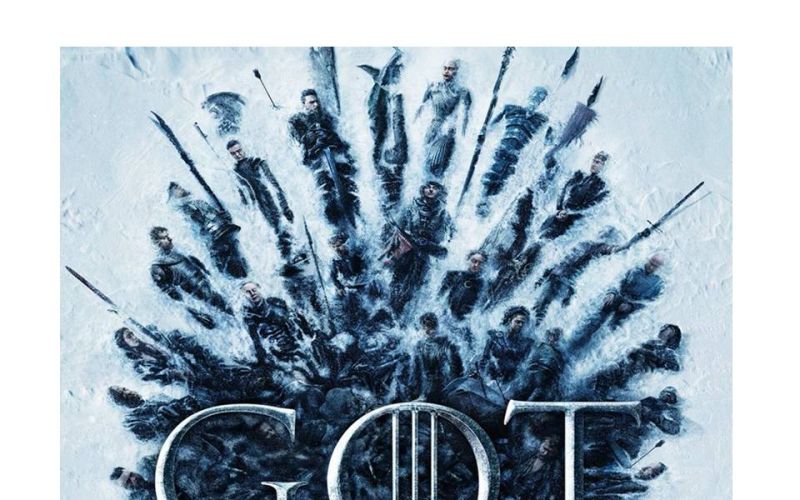 The original series ‘Game of Thrones’ is inching towards its end but the saga is expected to continue. George R.R. Martin, the author of the ‘A Song of Ice & Fire’ saga, on which the series is based, wrote in a blog post that three spin-offs are "still moving forward nicely".

"The one I am not supposed to call 'The long night' will be shooting later this year," he wrote on Saturday, reports variety.com.
He added, "And two other shows remain in the script stage, but are edging closer."

A prequel series starring Naomi Watts and written by Jane Goldman and Martin received a pilot order in June 2018, but not much is known about the other spin-off series HBO is exploring.

Taking place thousands of years before the events of "Game of Thrones", the prequel series will chronicle the world's descent from the golden Age of Heroes into its darkest hour.

It was first revealed back in May 2017 that HBO would be exploring options for "Game of Thrones" spin-off series with four different writers. In April of this year, Bryan Cogman confirmed his series wouldn't be going forward. 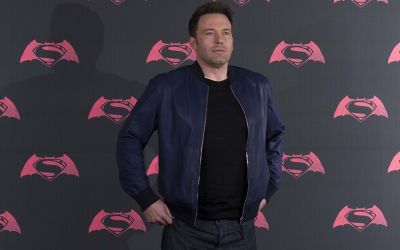 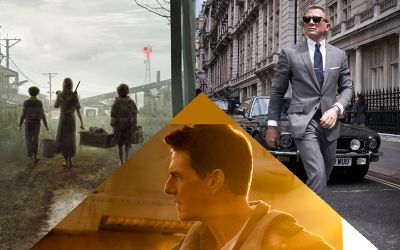