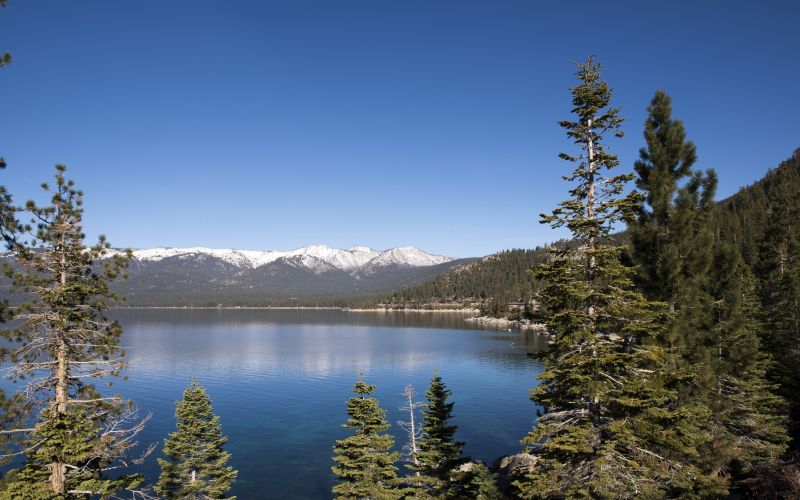 These vacation destinations are perfect for snow-loving families, From lakeside mountain ranges to perfect alpine powder. Be sure to explore local towns, go sightseeing, savour local cuisine or find a souvenir to take home as a reminder of your adventure.

Five Fabulous Ski Destinations-
1.    Lake Tahoe, California- The glistening lake is less than three and a half hours from San Francisco in the lush Sierra Nevada Mountains and is one of the most scenic bodies of water in the world. Snowy peaks towering over the lake are home to 15 ski areas. Heavenly Mountain Resort on the south shore is the largest and the most luxurious. Unlike any other ski destination, Tahoe is a top gambling destination and doubles as a winter sports hot spot. The base of Heavenly is in California, but a large part of the terrain lies across the state line in Nevada, so if you want to hit the slots after the slopes, this is the place.
Don’t miss- The Unbuckle Après Ski Party at Tamarack Lodge. At 3:30 p.m. every day DJs spin music as a group known as the Heavenly Angels dance on tables and hundreds of skiers unbuckle their boots and join the fun.
Interesting facts- Heavenly has more terrain than any other Tahoe resort (30 chairlifts and 100 trails), high-end hotels and fine dining options. 3,500 feet from top to bottom with a wide variety of terrain.

2.    Park City, Utah- This beautiful ski destination is less than an hour from Salt Lake City, you could step into any one of the eight world-class resorts. Park City is the most popular of the options, and it’s not just a ski destination but a bustling community of outdoor sports lovers, shoppers and families. Of the 16 chairlifts at Park City Mountain Resort, four are high-speed six-seaters and one takes you up the mountain directly from the town’s Main Street.
Don’t miss- The Flying Eagle Zipline. If tearing down the mountain on skis or a snowboard isn’t enough of an adrenaline rush, the on-mountain zipline, transports you like a feathered Ferrari over the slopes.
Interesting Facts- Park City is great for families and anyone who appreciates a dolled up former mining town offering plenty of shopping, cross country skiing and a post-Olympic professional appeal. Great athletes are everywhere, as is the headquarters for the U.S. Ski and Snowboard Association. 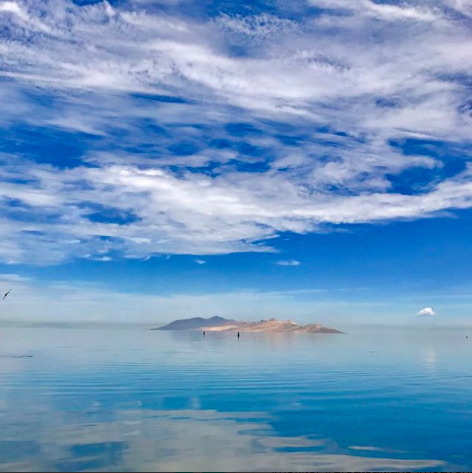 3.    Aspen + Vail, Colorado- There is a distinct feel of the Old West in the Colorado Rockies, which is home to the highest ski destinations in the world. The air is fresh and thin at the base areas at nearly 3,000 meters above sea level
Vail
Don’t miss- Vail and nearby Beaver Creek host world-class ski and snowboard events every winter, including the 2015 World Ski Championships, which features two weeks of racing starring the world’s fastest skiers.

Interesting Facts- Just two hours from Denver, Vail is a luxurious paradise for affluent skiers and shoppers, boasting renowned restaurants, art galleries and hotels, as well as the largest ski area in the country. The slopes on the front side are wide open, and many are relatively mild in pitch and perfect for families. The sprawl of the famous Back Bowls could make any expert skier dizzy. On sunny days, you can see the majestic Mount of the Holy Cross from any number of spots. At 14,000 feet in elevation, the mountain has a natural cross symbol made from snow on the side. 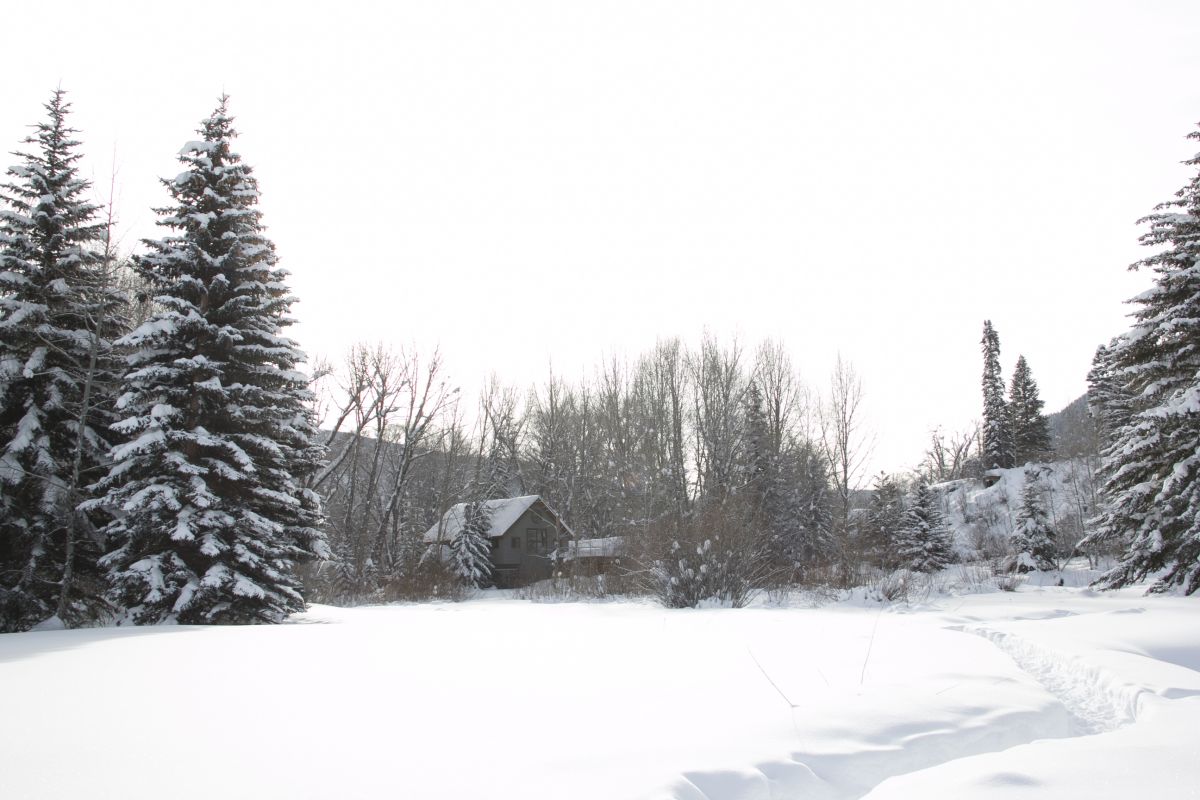 4.    Killington, Vermont - Although Vermont and upstate New York are home to dozens of ski areas, Killington Resort, with six mountains and 140 trails, is the most popular and the largest. This place gets colder than any other ski destination in the United States. Topping out at an elevation of just 4,241 feet (lower than the city of Denver), it’s much easier to breathe here than in the Rockies and Tahoe.
Don’t miss- This area is known for Vermont cheddar, a pancake or waffle breakfast with locally harvested real maple syrup and a sample of the best-selling ice cream, Ben & Jerry’s. 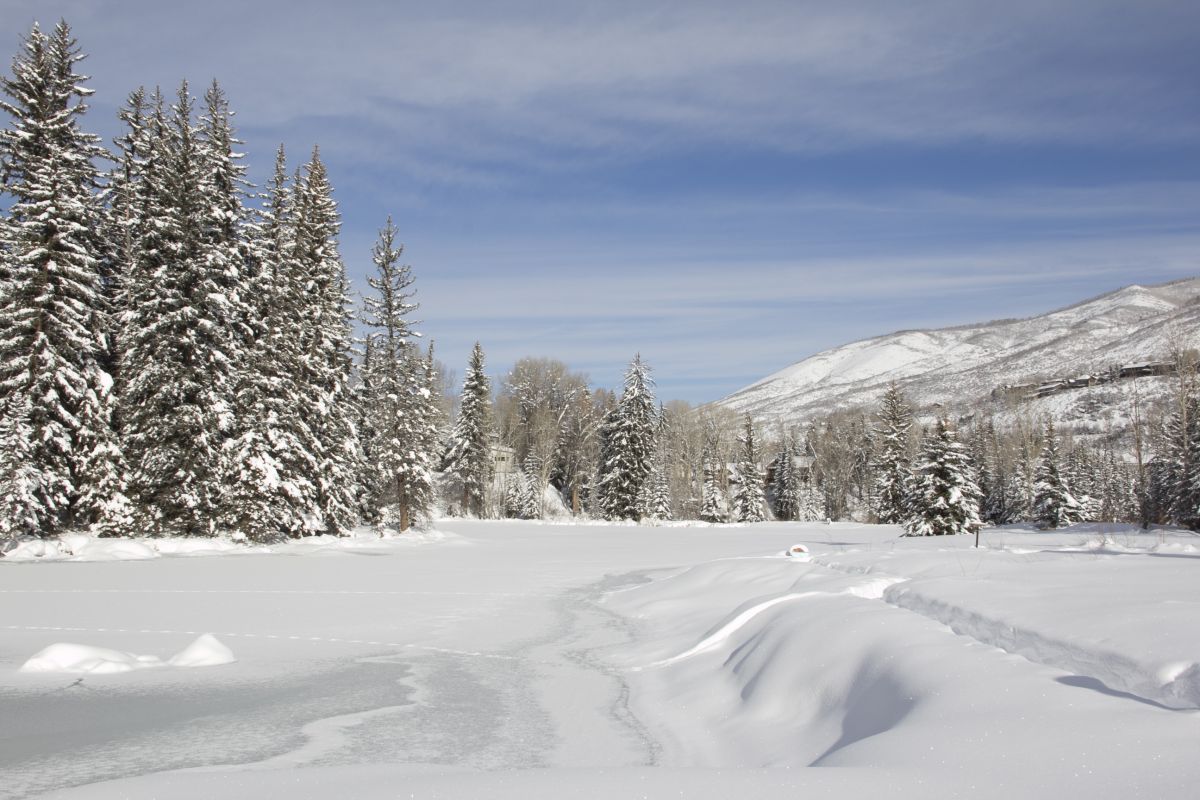 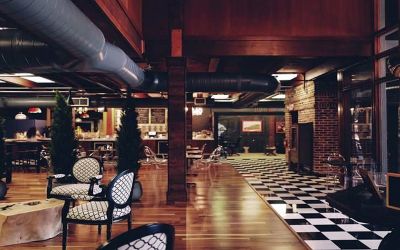 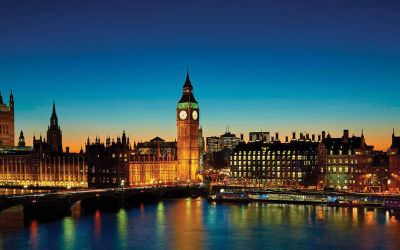 Indian by birth, Londoner by Heart 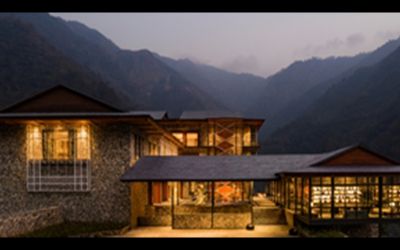