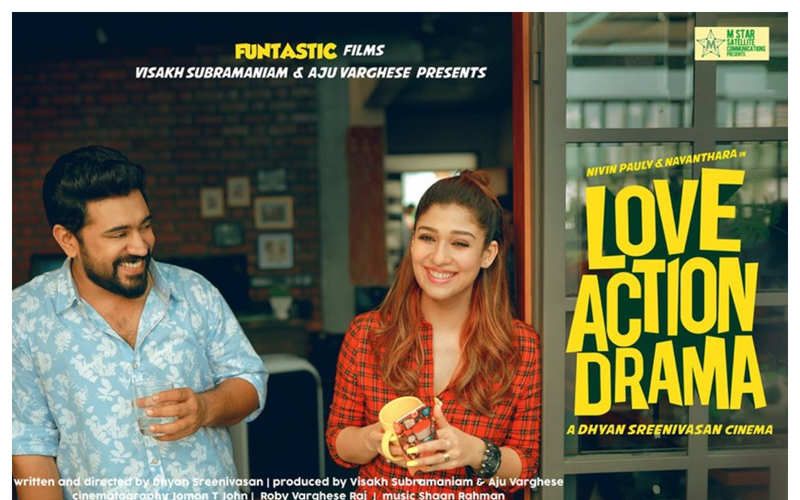 This film is directed by debutant filmmaker, Dhyan Sreenivasan and bankrolled by  Aju  Varghese under the banner of fantastic films. The plot of this romantic film revolves around two main characters Dineshan and Shobha. Nayanthara will be portraying the role of Shobha and Nivin Pauly will be seen as Dineshan.

Aju took to his instagram account and shared the first look poster of Nayanthara from the film and captioned it, “#LAD’Y’ super star as Shobha This Onam”.

On the work front, Nayanthara will be seen in "Sye Raa Narasimha Reddy", "Darbar", and "Bigil".