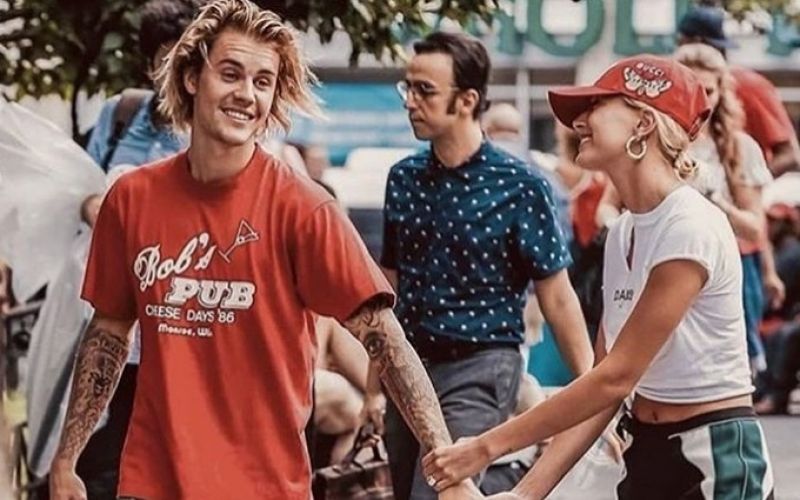 The lavish ceremony is going to take place on March 1st, which happens to be Justin’s birthday and the guest list includes top stars like Travis Scott and Kylie. The marriage will take place according to the Christian rituals. The singer took to Instagram end of last year and confirmed their relationship by sharing their picture and captioned it, "My wife is awesome". According to an inside news, Justin's close friend DJ Tay James will be playing music on the big day.

Canadian singer and songwriter, Justin Bieber is known for songs like 'Baby', 'love Yourself', 'Never Say Never', 'As Long as you love me', 'U Smile' and many more. On the other hand, Hailey Rhode Baldwin is an American model and daughter of actor Stephen Baldwin.