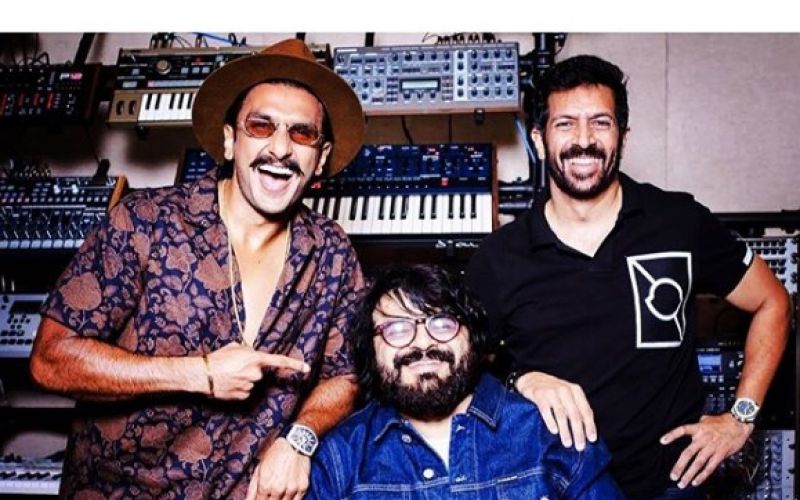 Along with playing the female lead in this movie, Deepika is co-producing this film along with Kabir Khan. “83” is an inspiring life journey of one of the greatest Indian cricket players, kapil Dev. The plot of the film sheds light upon India’s win at the World cup in the year 1983 under the captaincy of Kapil. Ranveer singh will be seen as Kapil Dev in this film, while on the other hand, Deepika will be portraying the role of Kapil's beloved wife Romi Bhatia. Who is also a pageant winner. Apart from India's win at the world cup, this film will also show the lovestory between Kapil and his wife Romi. This film's music will be composed by the very talented Pritam Chakraborty. 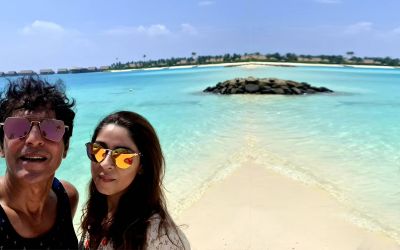 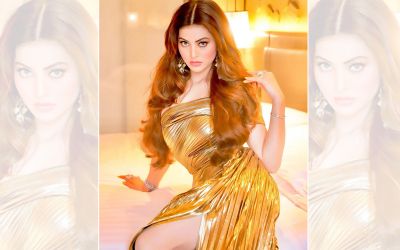