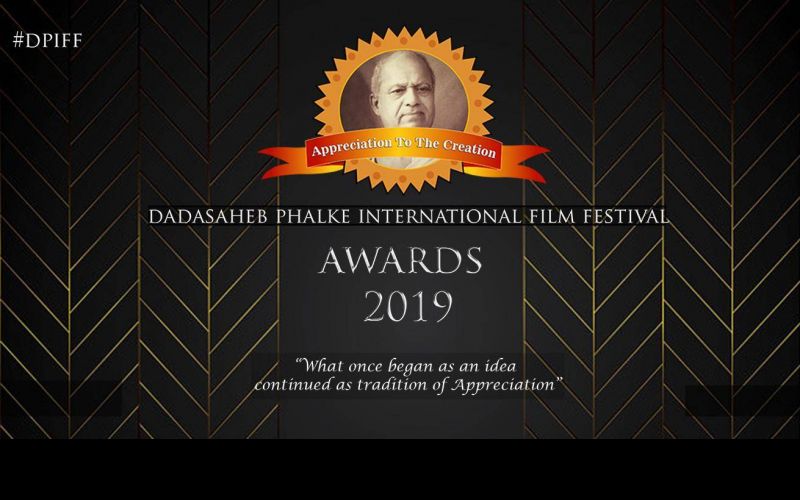 India's highest award in Cinema, The prestigious Dadasaheb Phalke Award is presented annually to iconic people who have contributed to growth of the Indian cinema.

This special honour was introduced in the year 1969 by the Government of India to commemorate Dadasahed Phalke's contribution to Indian cinema. The first recipient of this award was actress Devika Rani, who was honoured in the year 1969. This special award is not only presented to people who have contributed to film industry but it also to acknowledge people who have contributed to the society. The winners are bestowed with a swarna Kamal (Golden Lotus) medallion, a cash prize of rupees 10 lakhs, and a shawl. Celebrities from the film fraternity and well-known people have graced the occasion in traditional attires.

Janhvi kapoor and Ishaan Khatter, who shared screen space in "Dhadak" won the Dabasaheb Phalke Excellence award. "Badhaai Ho" filmmaker Amit Sharma and actor Surekha Sikri have won the prestigious award. Television actor Sumona Chakraborty is also in the list of winners.  Upasana Kamineni Konidela, wife of Tollywood actor Ram Charan is bestowed with this prestigious award for the Philanthropist of the Year for her tremendous contribution to welfare of the society and her service to uplifting the one’s in need.