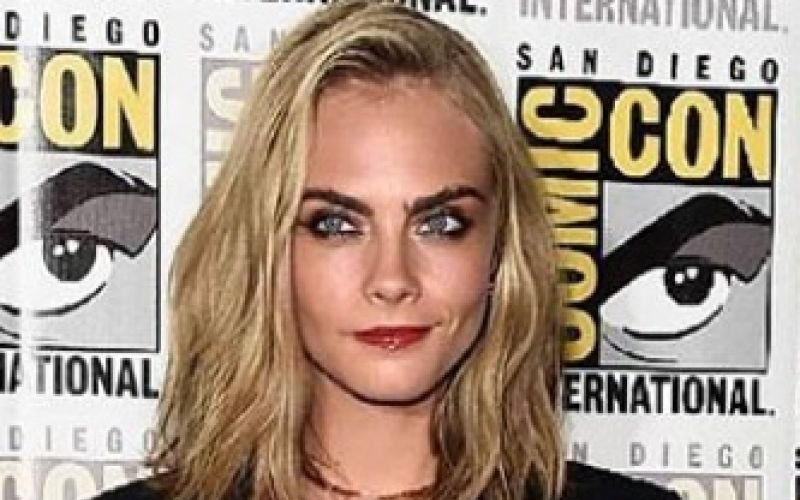 Supermodel-actress Cara Delevingne feels issues like "immigration, classism, and racism" need to be addressed more, and says that is the reason behind doing the TV series ‘Carnival Row’.

Directed by Jon Amiel, ‘Carnival Row’ is described as a fantasy-noir set in a neo-Victorian city with mythical creatures fleeing their war-torn homeland, gathering in the city. It shows how tensions simmer between citizens and the growing immigrant population.

"The part I play has so much fire... other characters and the story relate to what is happening in the world right now, Delevingne said.

"The show addresses social and political themes. Immigration, classism, and racism—important themes that need to be addressed more and more. It's fantasy that we have never seen before," she added.

The series follows an investigation into a string of unsolved murders that are eating away at whatever uneasy peace still exists. Orlando is playing Rycroft Philostrate, a police inspector, and Delevingne will be seen as a refugee who flees her homeland to come to the Burgue. It will release on Amazon Prime Video in 2019.

Talking about her role, she said, "She is a survivor. She has been a victim but doesn't know what she is surviving for now. Everything has been taken away from her—her culture and her family."

On working with the Lord Of The Rings star, Delevingne said, "We had crossed paths before, I had seen so many of Orlando's films, so it was a dream to work with him and to get to work with a friend."

Her co-star Bloom described the show as a "sort of Dickensian, steam-punk, Victorian world with these remarkable and beautiful mythical creatures".

"When I got to Prague and saw the set they had built, I was blown away; it was truly remarkable," he added.