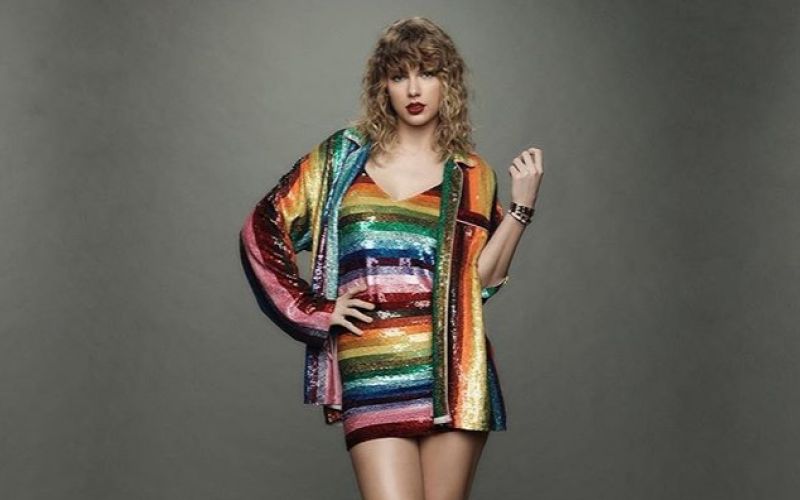 The song is about her boyfriend Joe Alwyn. The first music video for the album was released on march 11th. The singer took to Twitter and posted a short clip of the song production and captioned it,  “New video for #Delicate at midnight EST tonight. Only on @spotify”.

Taylor Swift also posted a short video where she is seen wondering around the woods while singing ‘Delicate’with a caption, “Vertical video for #Delicate out now. Only on @Spotify http://taylor.lk/ThisIsTaylorSwift”.

Vertical video for #Delicate out now. Only on @Spotify ✨ https://t.co/ZHvrH7k1PN pic.twitter.com/nhcfIv97gR