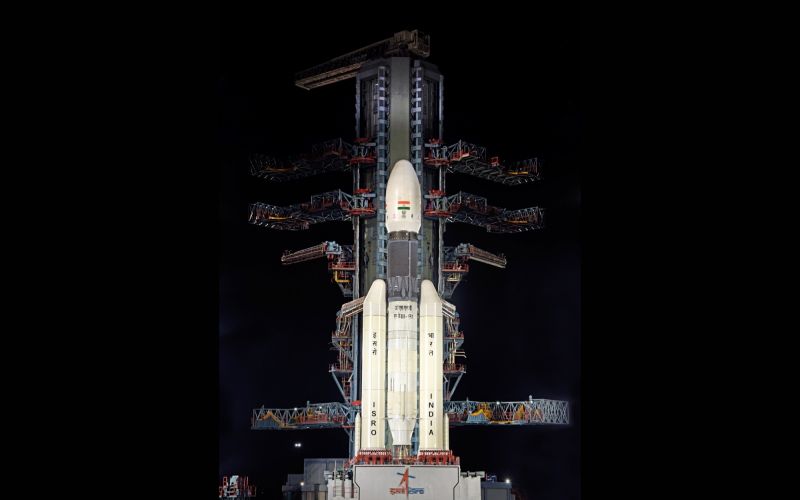 The rocket and spacecraft's systems will undergo checks and fuelling during the countdown.

The GSLV-Mk III rocket with Chandrayaan-2 spacecraft was originally scheduled for flight at 2.51 a.m. on July 15. However, the flight was postponed after a technical snag was detected an hour prior to the rocket lift-off.

The ISRO later rectified the fault in its 44-metre Geosynchronous Satellite Launch Vehicle-Mark III (GSLV-Mk III). Weighing about 640-tonne, the GSLV-Mk III rocket is nicknamed 'Bahubali' after the hero of a successful film of the same name.

Just like the protagonist of the film lifted a heavy Lingam in one of its scenes, the rocket will carry the 3.8-tonne Chandrayaan-2 spacecraft.

SLV-Mk III will also be used for India's manned space mission in 2022. 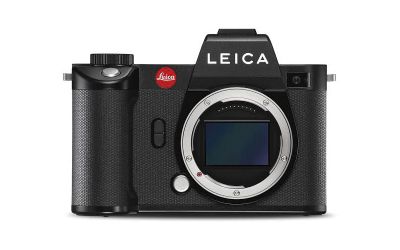 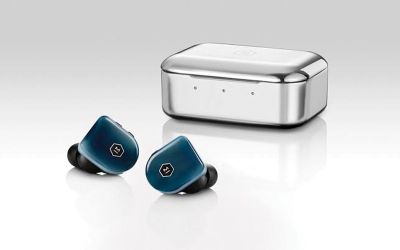 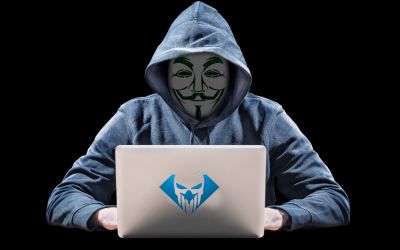