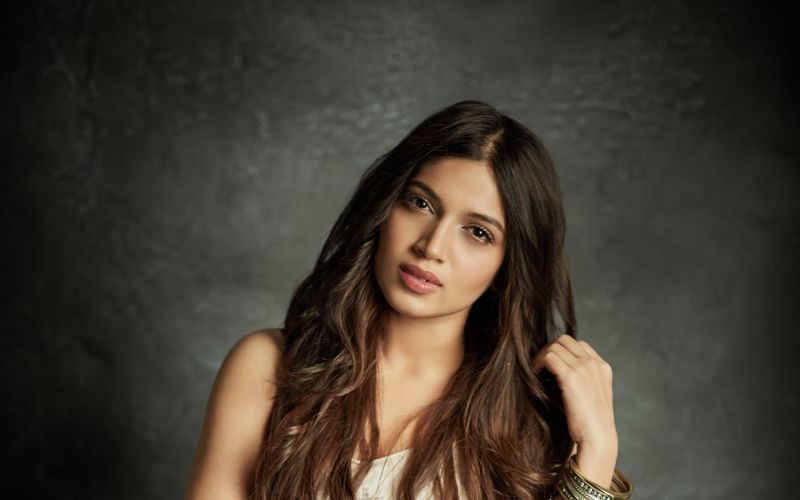 Bhumi Pednekar will be playing the lead role in the film “Chambal”, directed by Abhishek Chaubey and produced by Ronnie Screwvala under his new production house RSVP.

The film “Chambal” is set in the year 1970’s and it is about the Chambal dacoits. Bhumi Pednekar will be sharing screen space with Sushant Singh Rajput.

After doing simple roles, the actress is keen on playing more challenging characters.Talking about the movie, Bhumi told IANS, “I have never really chased a 'breaking that mould'... I am not an actor who sees that now I will do romantic, urban, thriller films. I am not that sort of an actor. I purely go by my instinct when I read a script”.

“Chambal” will be shot in Chambal ravines and will roll next year.

Bhumi Pednekar will also be seen in “Manmarziyan”, which will be released in 2018. On the other hand, Sushant Singh Rajput will be seen in “Paani”, “Takadum”, “Chandamama Door Ke”, “Drive”, “Kedarnath”, “Romeo Akbar Walter”.