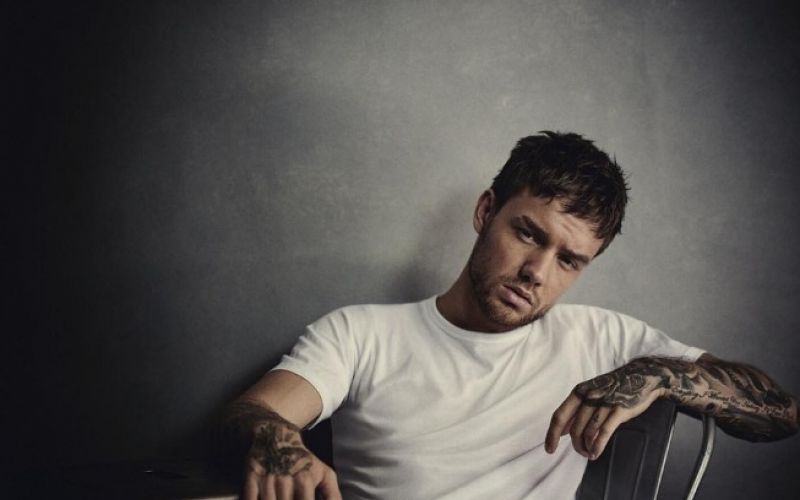 Singer Liam Payne says performing on stage as a solo artist is more challenging than being in a group.

After finding fame as a member of the popular boy band “One Direction”, Payne, 24, is currently pursuing a career as a solo performer. He has now acknowledged the differences in an Instagram post.

With the boys you have the chance to bounce off each other, but when you're on your own it's just you and you have to get out and just do it! Each venue was different but the crowds brought it and helped me give the best performances I could."

His post comes shortly after Payne admitted to being proud of his fellow “One Direction” members, all of whom have pursued solo projects since the band announced they were taking a break. 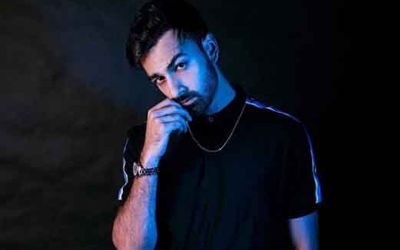 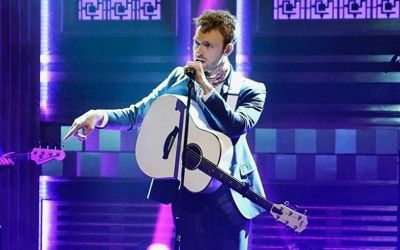 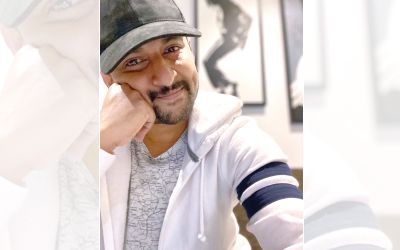