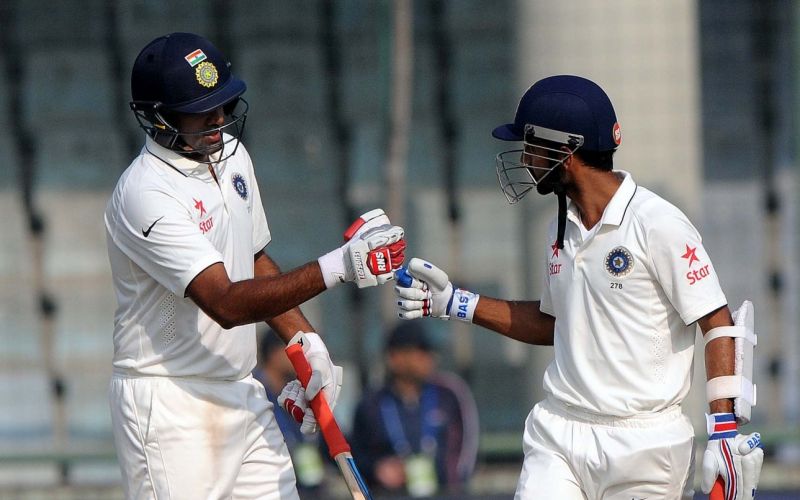 Ace off-spinner Ravichandran Ashwin has continued his rise in the ICC Test Rankings for bowlers after his stupendous show with the ball in the Pune Test against South Africa which India won by an innings and 137 runs.

Ashwin, who had entered the top 10 after the first Test in Visakhapatnam, has now moved to the seventh spot, courtesy his six wickets which he took against the Proteas in the second Test.

The other Indian in the top 10 is Jasprit Bumrah, who has maintained his third spot despite not being a part of the current squad playing against Faf du Plessis's men.

In the ICC Test Rankings for batsmen, India's vice-captain Ajinkya Rahane has moved to the ninth spot. Rahane had contributed with a valuable 59 runs and stitched together a 178-run partnership with Virat Kohli to help the team post a huge first innings total of 601-5 declared.

Meanwhile, Kohli, who scored a record-breaking seventh double hundred in Pune, is now just one rating point behind Australia's Steve Smith who is sitting at the top of the rankings.

Cheteshwar Pujara is the other Indian in the top 10 Test batsmen list, securing the fourth spot.

India, who have already take an unassailable 2-0 lead in the three-match series, will face South Africa in the final Test beginning Saturday in Ranchi.