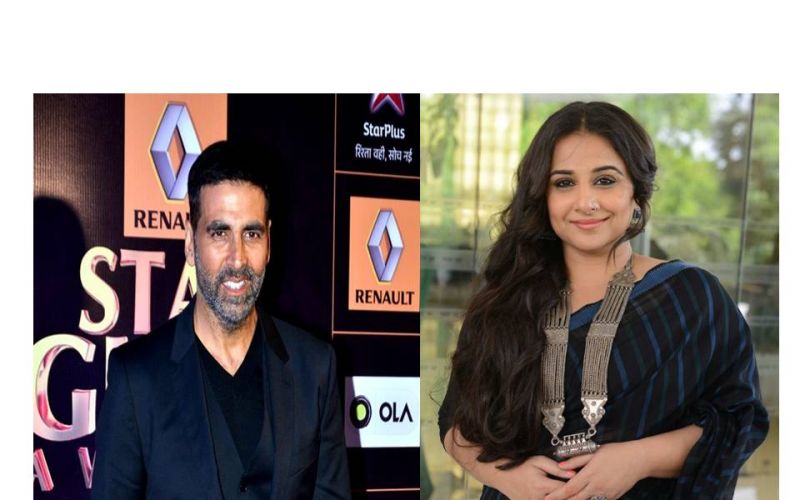 Akshay Kumar who is known to act in movies that are based on a social cause, once again will be seen sharing screen space with Vidya Balan in another social drama film by R. Balki.

The untitled movie will be produced and directed by R. Balki. It will be about the successful space mission Mangalyaan, which is nothing but the Mars Orbiter Mission (MOM) in the year 2014.  In this film, Vidya will be essaying the role of leading a team of scientists.
Both Vidya and Akshay were seen last together in "Bhool Bhulaiyaa" and "Heyy Babyy" in the year 2007. Vidya was seen in a guest role in Akshay's films such as "Thank you" and "Once Upon ay Time in Mumbai Dobaara!".

There is no news on when the movie is slated to release.