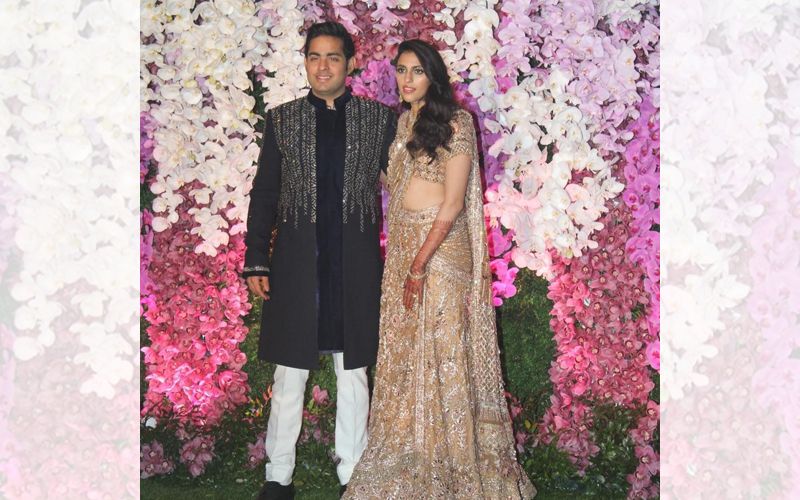 A few months after we witnessed one of the most lavish weddings of the richest Indian Industrialist, Mukesh Ambani's daughter Isha. This time, The Ambani’s hosted a post-wedding celebration for thier son Akash.

The celebrations saw a beautiful performance by Nita Ambani and spectacular fireworks. Nita danced to Krishna Krishna bhajan "Achyutam Keshavam" with a musical fountain. The highlight of the evening was a brilliant performance by the world famous pop rock band Maroon 5. The band performed to hit songs like "What Lovers do" and "Girls Like You". 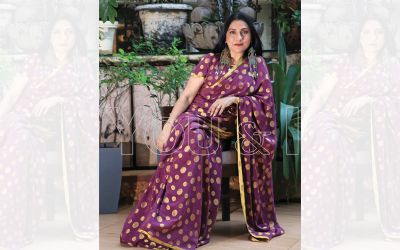 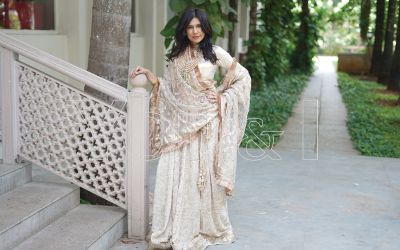