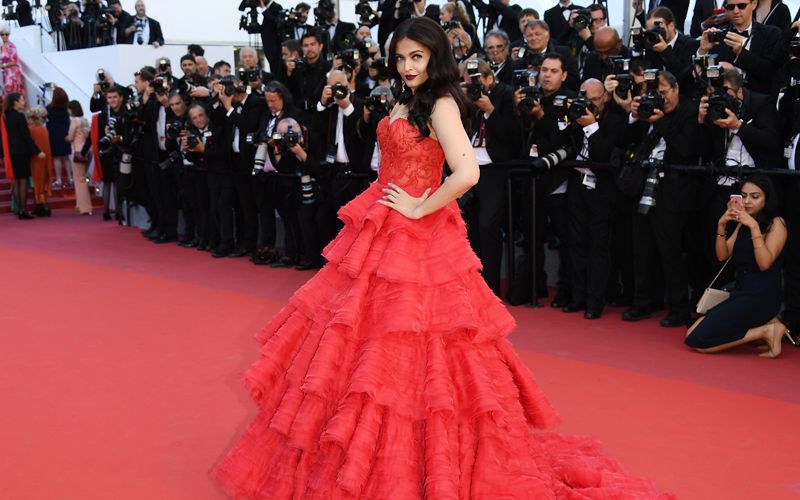 Actress Aishwarya Rai Bachchan says she is waiting excitedly to join the team of her next movie “Fanney Khan”, a musical comedy film directed by Atul Manjrekar starring with Anil Kapoor, and Rajkummar Rao.

Aishwarya also spoke about instilling the same qualities in her daughter Aaradhya as the actress got from her mother.

"My mother, I'd say, is the most important woman in my life. Your relationship with your mother is the most real, impactful, the most personal and intimate. I love my mother, I respect her immensely. I am who I am because of my mother and I naturally pass that down to my daughter Aaradhya," added Aishwarya.