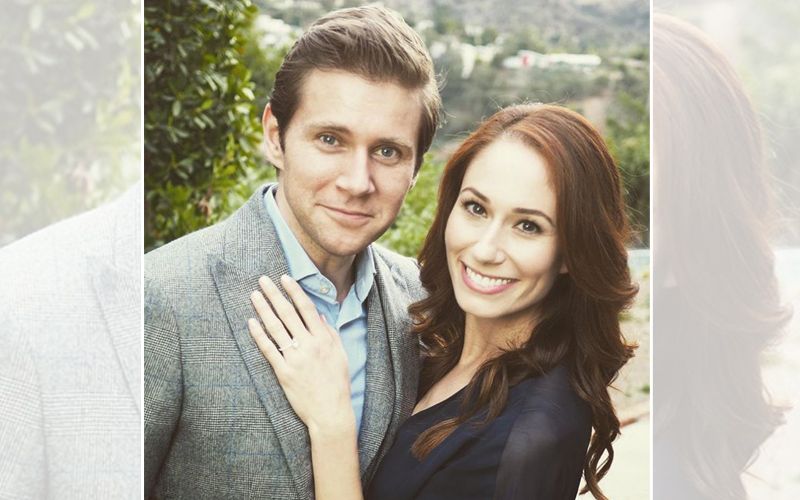 Allen looked handsome in a navy blue suit, which he paired with a burgundy bow tie. While the bride, Jessica looked stunning in a white wedding gown by Monique Lhuillier. She finished off her look with curly hair and simple makeup. The newly-wed couple have been together for two years. The actor announced his engagement with the beautiful actress by sharing a lovely picture of them on his instagram last year in February.  He captioned the image as, "Happy Valentine’s Day @jessicablairherman First one as a fiancé! Thank you for saying yes and for making me the happiest. (And no I didn’t do it today. It’s been a while.)".