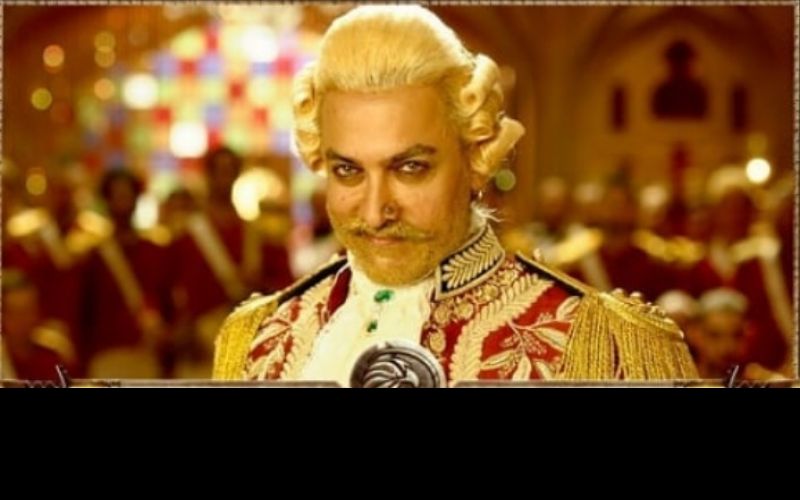 Versatile actor Aamir Khan, who played the role of a Firangi Mallah in the most anticipated film "Thugs of Hindostan" will be producing a seven part web series on Mahabharata.

The web series will be made into seven parts. The devotional Mahabharata narrates the story of the Kurukṣetra War and also about the fates of the Pandavas and Kaurava. According to some inside news, Aamir khan will be playing the role of Lord Krishna. Aamir will soon travel to America in order to work on this epic series. Each of the seven parts will be made by different directors. The reports also suggest that the actor is looking for a fresh cast. 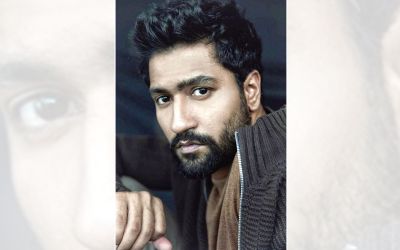 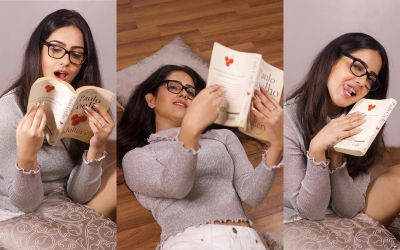 Malvi Malhotra takes to Reading during the Lockdown 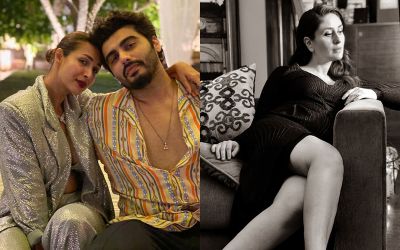