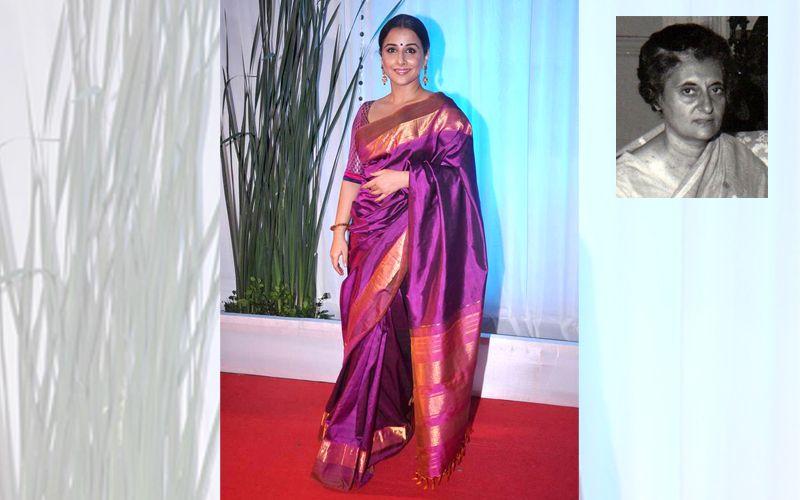 Fans were quite excited when the news broke of Vidya Balan playing former Prime Minister Indira Gandhi on screen for the cinematic adaptation of the book ‘Indira: India's Most Powerful Prime Minister’, now the real question lies whether it will be shown as a film or a web series.

In an interview with Mid-Day, Vidya Balan revealed that the biopic on Indira Gandhi will be made into a web series because of the vast material. This web series will be based on the novel Indira: India's Most Powerful Prime Minister written by Sagarika Ghose. The web series will be produced by Ronnie Screwvala. The series will shed light upon issues like Indira Gandhi’s relationship with her son, her failed marriage, and it also depicts various political wars.

On the work front, Indira Gandhi will also be seen in NTR’s biopic.