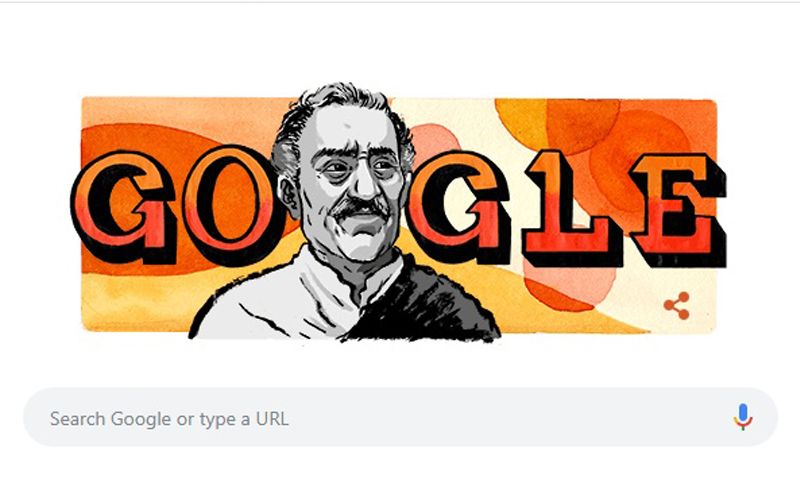 On the special occasion of the 87th birth anniversary of one of the finest actors of Indian Cinema, Amrish Puri, Google dedicated a special doodle to honour him.

At a young age of 39 years, Amrish Puri made his debut in Bollywood with the film "Reshma Aur Shera" in the year 1971. Then, he went on to act in several languages- Hindi, Telugu, Marathi, Kananda, Punjabi, Malayalam and Tamil. He worked in over 400 films. Till today, he is remembered for playing the role of Mogambo in the super hit film "Mr. India".  He is referred to as one of the greatest villains in Indian cinema. 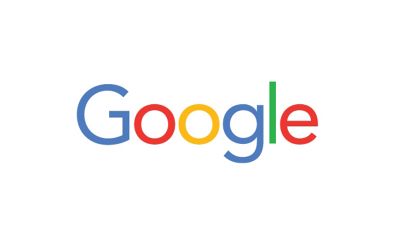