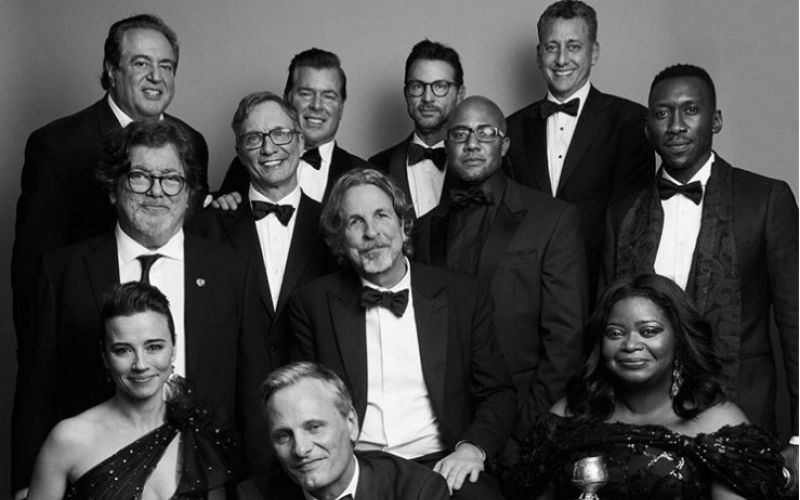 The much awaited 76th Golden Globe Awards, which took place on Jan 6th at Beverly Hills saw some of our favourite Hollywood celebrities descend in the most beautiful outfits at the red carpet. The prestigious event honours the best performances in movies from the previous year.

This year the show will be hosted by Andy Samberg and Sandra Oh. Some of the highlights of the evening were Bohemian Rhapsody bagged the Golden Globe for Best picture. While the award for the best actor went to Rami Malek. Last but not least, the Green Book and The Favourite took home five awards.

Here is the list of winners of the 76th Golden Globe Awards:

The Picture has been taken by Paola Kudacki