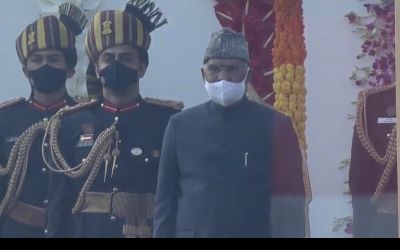 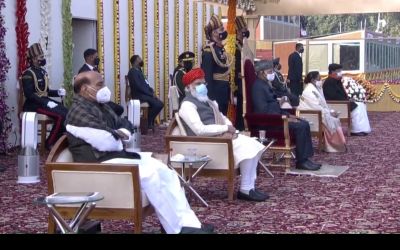 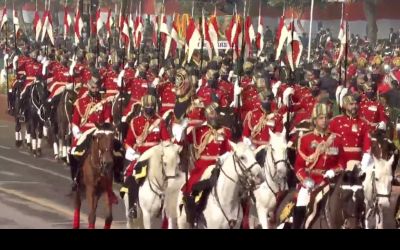 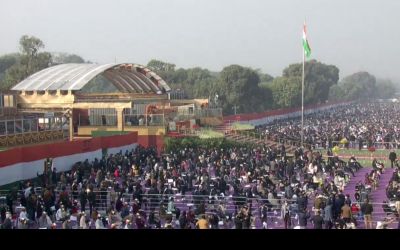 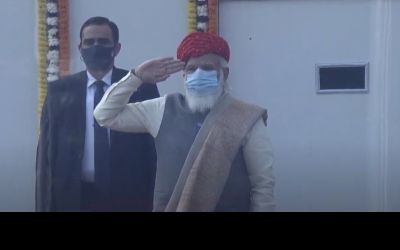 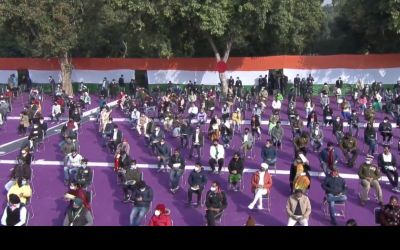 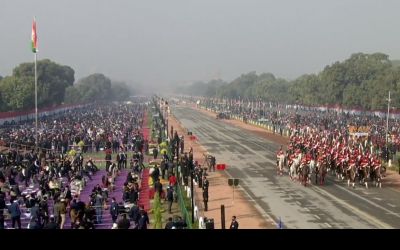 Prime Minister Narendra Modi on Tuesday extended his greetings to the citizens of India as the country marked its 72nd Republic Day.

In a tweet both in English and Hindi, the Prime Minister said: "Wishing all the people of India a Happy Republic Day... Jai Hind."

On this day in 1950, the Constitution of India came into force.

The Prime Minister is scheduled to visit the National War Memorial near the India Gate later in the day, from where he will lead the nation in paying solemn tributes to the fallen heroes by laying a wreath.

Thereafter, the Prime Minister and other dignitaries will head to the saluting dais at Rajpath to witness the 90-minute-long Republic Day parade ceremony.     - IANS