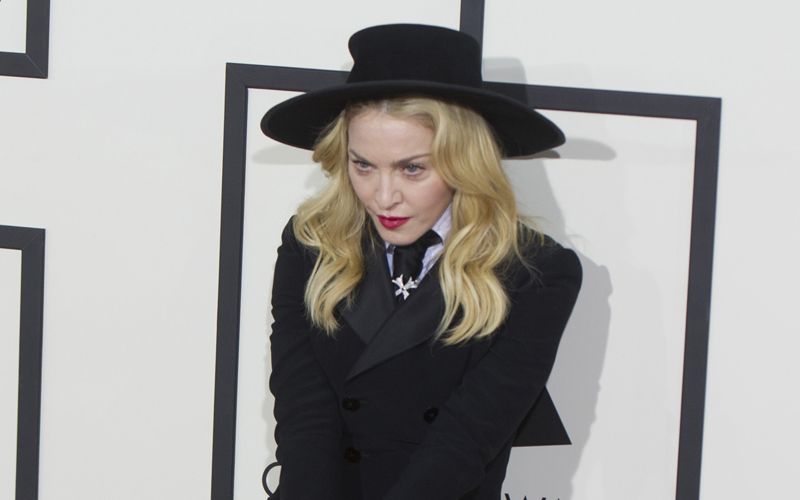 Singer Madonna, 61, is getting serious with 25-year-old dancer Ahlamalik Williams. According to his father Drue, Madonna has already said she loves Williams. Ahlamik's dad told TMZ that he has met the pop diva after she started dating the dancer. He also revealed that their relationship is already getting serious. Drue, 59, added that Madonna welcomed him and his wife Laurie, 55, for dinner after one of her shows at Caesars Palace in Las Vegas.

Williams senior has no issues with his son's girlfriend is actually older than him, and has a 36-year age gap with his son. He had previously hinted that they have been secretly dating for a year. Asserting that it doesn't bother him that Madonna is older than him, he said: "Love has no age. My son is livin' la Vida Loca, and I'm just happy for him."

Drue Williams said that Madonna has invited him and his wife to watch her shows in London and France in 2020.