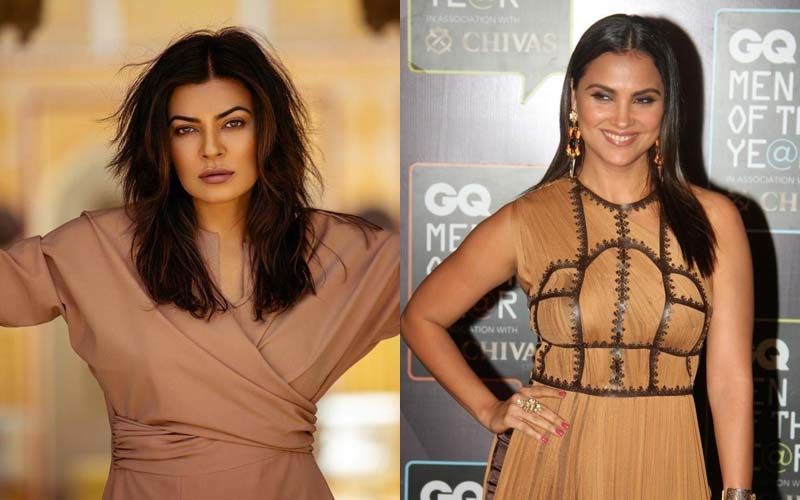 The last one year has seen several actors and actresses from Bollywood making a comeback and notably, all these have happened on OTT platforms. Let’s take a look the celebrities who have returned to the limelight thanks to various digital platforms in the recent past.

Sushmita Sen
Sushmita Sen’s comeback is undoubtedly the most exciting one this year. The former beauty has appeared in several hits including Biwi No.1, Aankhen, Main Hoon Na, and her last film in 2010, No Problem. After this, the super talented lady appeared in a Bengali film called Nirbaak and now she has returned to play the titular rolein the digital series Aarya earlier this year. She won many compliments for her role as Aarya Sareen, a happily married woman whose life takes a drastic turn when her husband is killed. 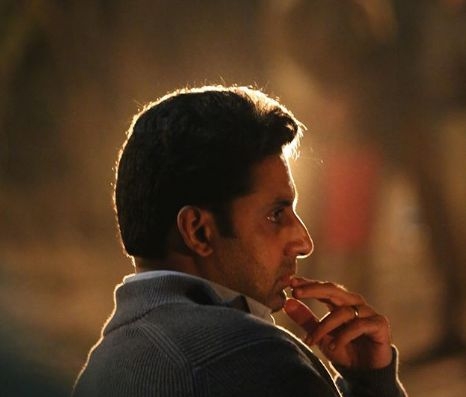 Abhishek Bachchan
Abhishek’s last release on the big screen was Manmarziyaan in 2018. In 2020, he turned to the OTT platform for his web series Breathe: Into The Shadows and then went on to impress in Anurag Basu's film Ludo. His upcoming film The Big Bull, based on the life of Harshad Mehta is set to release in April on Disney + Hotstar. He also appeared in the sports docu-series Sons Of Soils: Jaipur Pink Panthers. 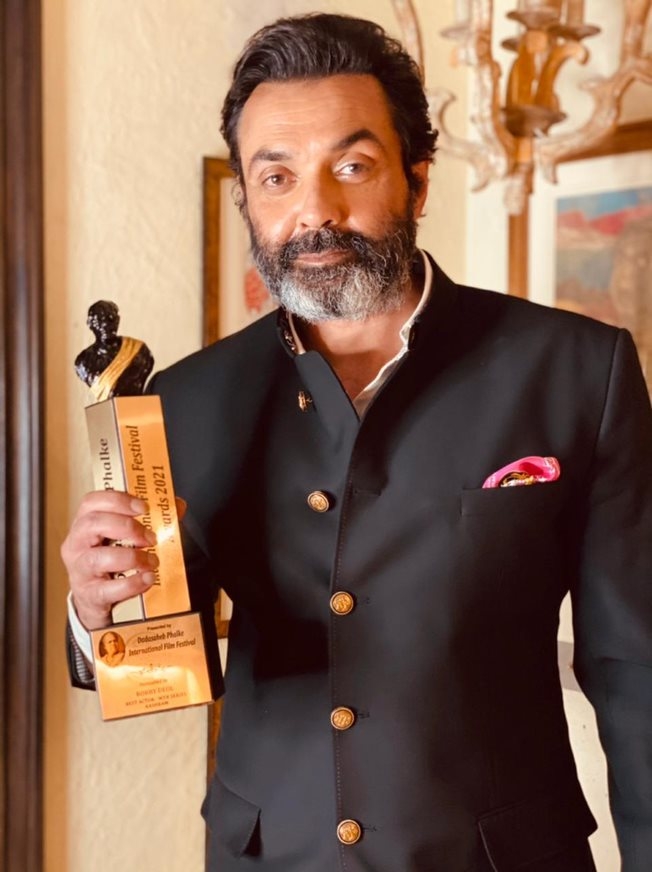 Bobby Deol
Bobby Deol celebrated 25 years of his Bollywood debut film Barsaat last year,. But his Bollywood career has had more misses than hits. The actor got a second shot at acting, thanks to the digital domain. After starring as Dean Vijay Singh in the digital film Class Of '83, he was seen in the successful series Aashram by Prakash Jha. His role of a fraud godman in the crime drama has been lauded by all. The web series has already had two seasons.

Karisma Kapoor
The Bollywood star of the ‘90s made her digital debut with the web series Mentalhood, which explored the multitasking nature of mothers. This was her first filmafter starring in the 2012 film Dangerous Ishhq, which flopped massively. 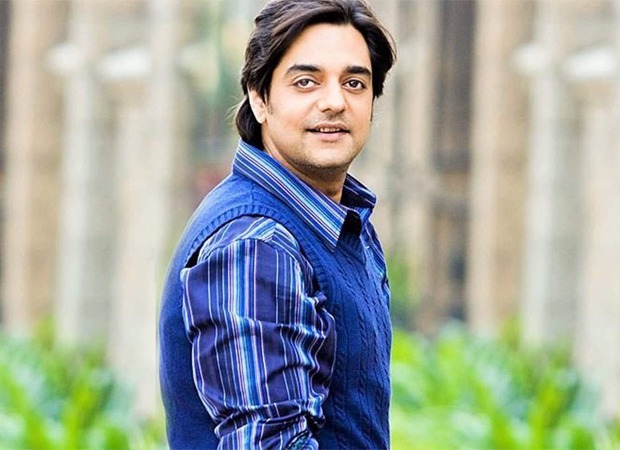 Chandrachur Singh
Bollywood buffs of the ‘90s and early 2000s will remember him for films such as Maachis, Daag: The Fire, Josh and Kya Kehna. After a glorious start , his film career somehow faded away. He was last seen in an unheard-of film called Yadvi: The Dignified Princessin 2017. OTT brought him back to the public eye, when he returned in Aarya as Sushmita's on-screen husband Tej Sareen.

Lara Dutta
Lara has starred in many successful Bollywood films including No Entry, Bhagam Bhag, Partner and Don 2. She was last seen in the film Welcome To New Yorkin 2018. Two years later, she revived her career with the action comedy web series Hundred that showcased her as a cop.           - Pic credit: IANS