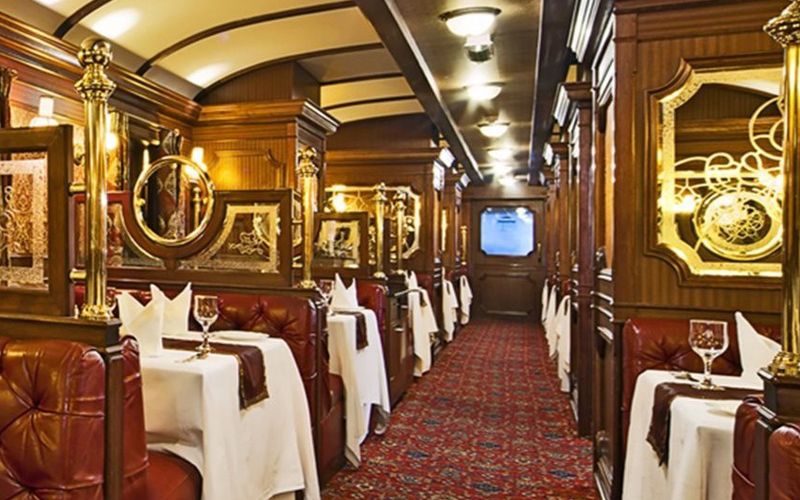 Any country is best experienced while travelling by road or rail. You get to see the difference in landscape and with it variety in regional cultures, behaviours and its people. A vast country like India should definitely be enjoyed within close proximity. Indian railway has some of the most spectacular rail journeys. We bring to you the top 5 luxurious trains in India which ensures you have a fairy tale experience.

Palace On Wheels
‘Palace On Wheels’ is the best Royal Indian Train and world’s 4th best luxury train. It is India’s first pan-country super luxury train which was started on January 26, India’s Republic Day, in 1982. The train was refurbished and relaunched in August 2009.

The Maharajas Express
The Maharajas Express is a joint venture of IRCTC and travel agency Cox and Kings India. It’s first commercial run was on January 9th, 2010. It is the newest and most costly luxury train in India, equipped with world class facilities including large dining, bar, lounge, generator, LCD TVs, direct dial phone, internet, individual temperature controls and in suite bathroom as well.

The Golden Chariot
Started by KSTDC, this luxury tourist train connects the most popular tourist spots in the state of Karnataka and Goa. The royal itinerary has 19 coaches colored purple and gold with two restaurants, a lounge bar, conference room, gym and spa facilities. The ultimate luxury train was named after the renowned ‘Stone Chariot’ of Hampi and commercial run on March 10, 2008

Royal Rajasthan on Wheels
This luxury tourist train is run by RTDC. The royal carriage of Rajasthan is equipped with facilities like super deluxe rooms, Restaurants, bar, board room, fitness center, spa, saloons and enabled Wi-Fi. Royal Rajasthan luxury train has been journeying since January, 2009.

The Deccan Odyssey
The Deccan Odyssey is a special luxury train run by MTDC, a venture of Maharashtra and the Indian railways. The 5-star hotel on wheels covers the heritage site of Maharashtra boosting the tourism on the Konkan route. The new express luxury train of India has total of 21 luxury coaches equipped with restaurants and a bar, a sauna, business center, Computers and internet connectivity. 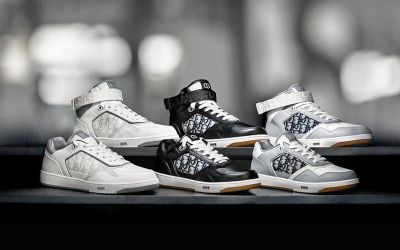 Get Them While They’re Hot- Dior B37 Sneakers 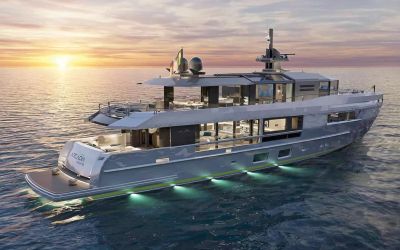 The Restyled Arcadia 115 Looks Incredible Thanks To Hot Lab 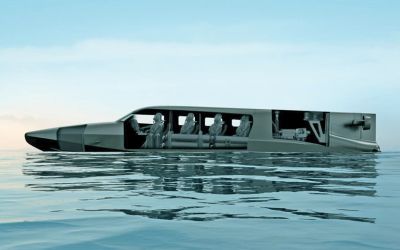 From Boat To Submarine: The $9 Million Victa Subsea Craft Is Perfect For Action Movies