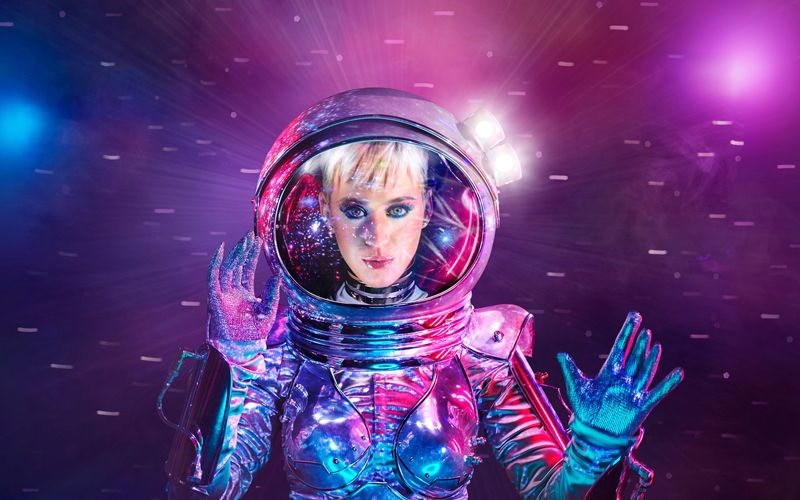 From the eight-times nominated Kendrick Lamar to Katy Perry’s turn as host to new categories including Artist of the Year and Best Fight Against the System, the 2017 edition of the MTV Video Music Awards was a memorable one.

Video of the year: "HUMBLE." by Kendrick Lamar

Artist of the year: Ed Sheeran