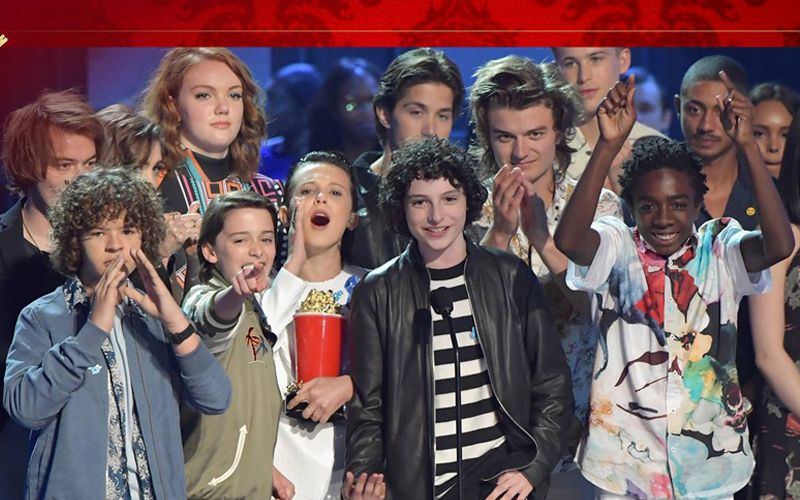 ‘Stranger Things’, Emma Watson and ‘Get Out’ were among the big winners at last night's MTV Movie and TV Awards 2017.

The show was hosted by comedian and actor Adam DeVine, who kicked things off with an over-the-top musical number from ‘Beauty and the Beast.’
Here's the complete list of winners for the 2017 MTV Movie & TV Awards:

Movie of the year: "Beauty and the Beast"

Best actor in a movie: Emma Watson, "Beauty and the Beast"

Show of the year: "Stranger Things"

Tearjerker: Jack and Randall at karate, "This is Us"

Generation award: "The Fast and the Furious" franchise

Best musical moment: "You're the One That I Want" from "Grease: Live"