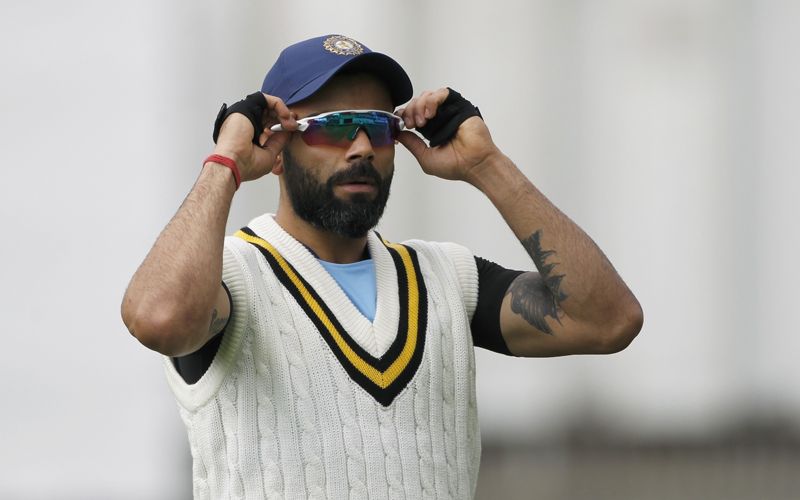 Top order Indian batsman -- including the likes of Virat Kohli and Cheteshwar Pujara-- were found wanting against the quality pace attack of New Zealand on Day One of the first start at the Basin Reserve.

By the time umpires called for Lunch on Friday, India had lost three wickets and had scored 79 runs in the 28 overs they played in the morning session.

After being put into bat in rather difficult circumstances, which included overcast conditions and a fairly green track, the visitors didn't have a a great start as they lost young opener Prithvi Shaw quite early.

Shaw, who scored a couple of boundaries, was undone by a peach of a delivery by Tim Southee, who disturbed the woodwork in the fifth over and sent back the Indian opener back in the dressing room at his individual score of 16.

Pujara, who is being termed as the new 'wall' of Indian Test team, then tried to steady the ship. However, after playing out 42 deliveries, he became the first Test scalp of debutant Kylie Jamieson. The good length delivery bowled by the tall, right-arm pacer jagged of a length and Pujara could only manage a fine edge and was caught by keeper BJ Watling after contributing with 11.

Skipper Kohli, who came in next, continued his poor run of form in the ongoing tour and was caught at first slip by Ross Taylor off the bowling of Jamieson.

However, his deputy Ajinkya Rahane then joined forces with Agarwal and made sure the visitors didn't lose any further wicket till the end of the session.

At the break, Agarwal and Rahane were unbeaten at the crease on 29 and 19. 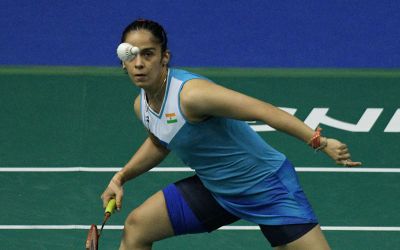 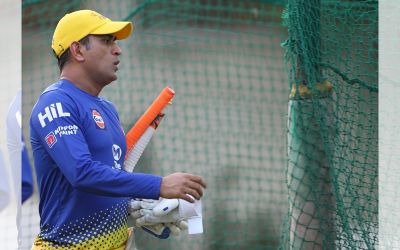 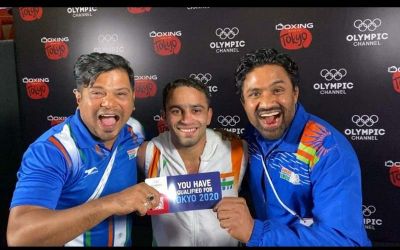 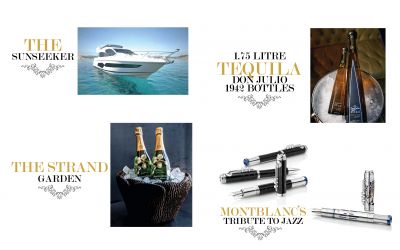