Katrina Kaif is without doubt among the top five actresses in Bollywood today. She has to her credit films like Namastey London and Ek Tha Tiger where she was seen alongside Akshay Kumar and Salman Khan respectively. But after her Tiger Zinda Hai in 2017 the actress went on to enter the 500 crore club. The film also marked the long awaited comeback of her pairing with Salman Khan.

It is strongly believed that Kat shares quite a warm relationship with Salman, with Maine Pyaar Kyun Kiya in 2004 being their first on-screen appearance along with Sushmita Sen in a pivotal role.

In her long journey that started with the film Boom in 2003, the B-Town girl has not only established herself as a reliable performer but also as a glamour icon worldwide. Interestingly, the superstar was honoured with the award for Glamour Icon 2017 at a renowned fashion and style celebration. She then added another feather to her cap by winning the Vogue Beauty of the Year award in 2016.

Apart from featuring as one of the most Googled celebrities in India, she has also been voted the ‘Hottest Woman in the Country’ several times over. She has starred in multiple blockbusters and has set several fashion trends along the way. Katrina Kaif has always managed to stay at the top of fitness, making flawless and fabulous appearances off screen and even between multiple shoots.

Mario Testino had then said, “I loved working with Katrina. This was my first shoot with a Bollywood star. For the first time, I regretted the fact that the series didn’t allow much scope for movement; I would have loved to capture her amazing dancing skills. I wish to shoot a towel video with her soon. Spending time with Katrina was great and the pictures look fantastic.”

Apart from hit movies to her name, Katrina also has an impressive kitty of hit songs like ‘Sheila Ki Jawani’, ‘Chikni Chameli’, ‘Mashallah’, ‘Kameli’ and ‘Kaala Chashma’. So, we might not be wrong in saying that Katrina is also one of the finest dancers, besides being one of the most sought-after female actors in the industry.

Adding to it, Katrina’s appearance in the song ‘Swag’ from Tiger Zinda Hai made it 2017’s most successful song with more than 360 million views on YouTube alone.

Also she was recently in the news for yet another appearance in a special song from her next movie Thugs of Hindustan under the guidance of the popular dance master, Prabhu Deva.

Talking of Katrina’s popularity graph, she has seen a rapid increase in her presence among fans off late. It is known that Katrina has been reigning on Instagram ever since she made her debut on the social media platform, obtaining more than 3.5 million followers in just a few weeks. Recently, she crossed the seven million mark on Instagram in a record time of less than nine months.

Talking about her social media experience, Katrina recently revealed, “It took me a while to join Instagram. I was told that I would enjoy the interactions and follow new people, and that is exactly what has happened. I’m having fun. I’m sharing real moments with my followers and am enjoying having a platform where I have my own voice. It is a personal reflection of me.”

On the work front, Katrina already hit the theatres this year with her recent cameo appearance in Welcome To New York.

Currently working around the clock, shooting for Aanand L. Rai’s Zero and rehearsing for the upcoming Da-Bangg Tour, Katrina has several interesting projects lined up, including her much awaited Thugs of Hindustan. Slated for a Diwali release, the film also stars Amitabh Bachchan and Aamir Khan in the lead. 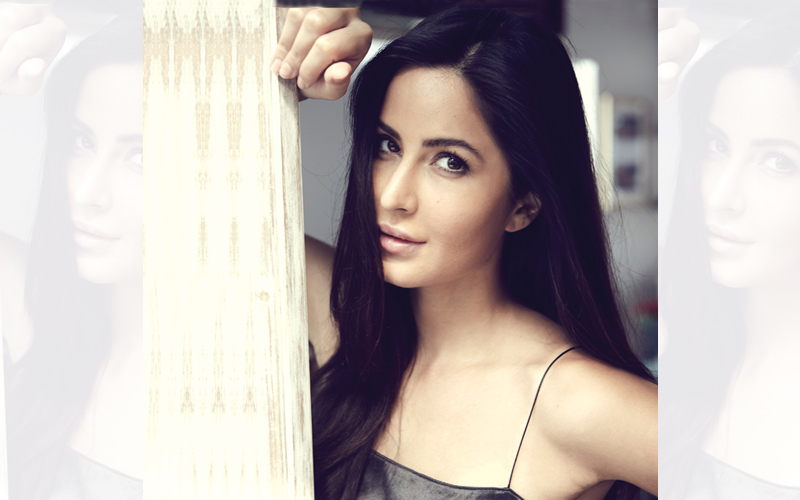 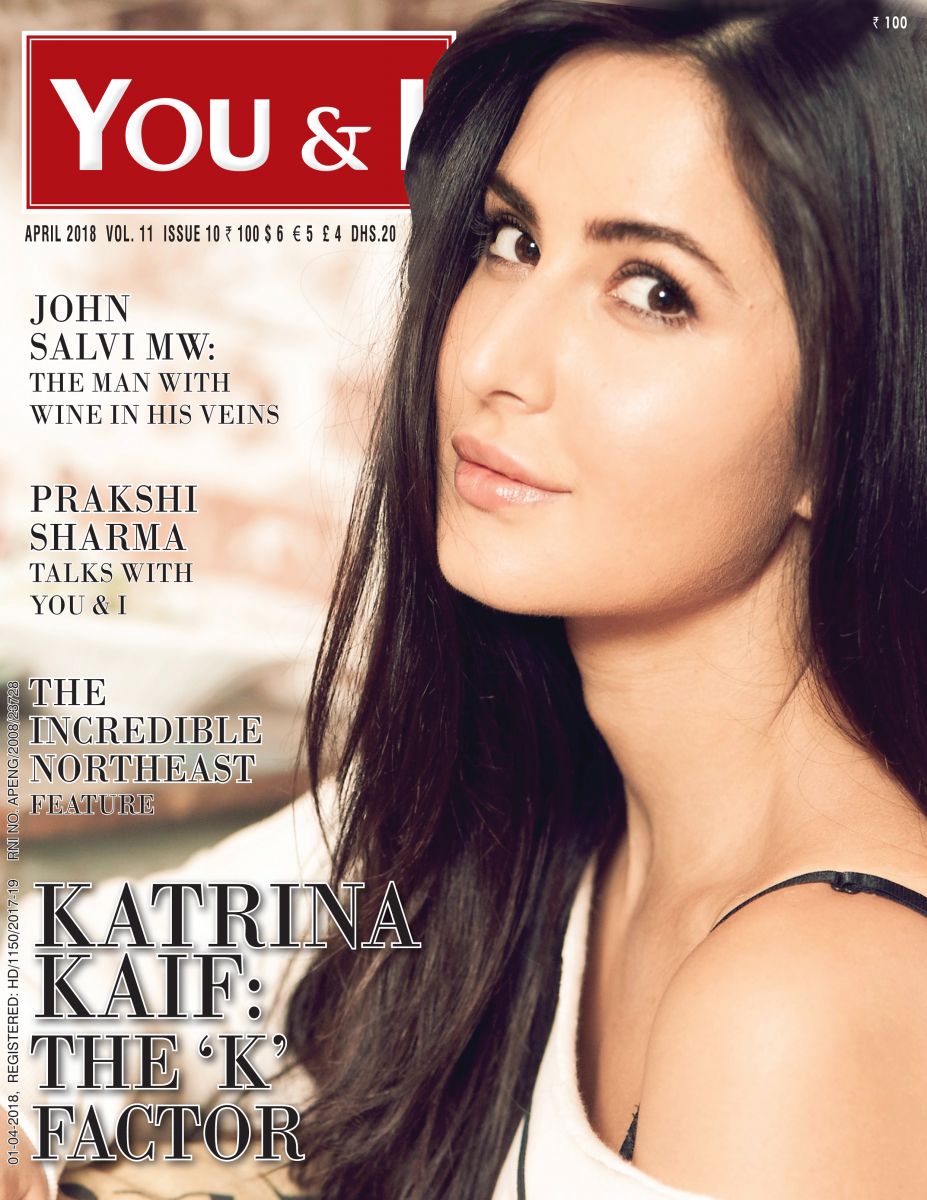